The Teeth of the Tiger 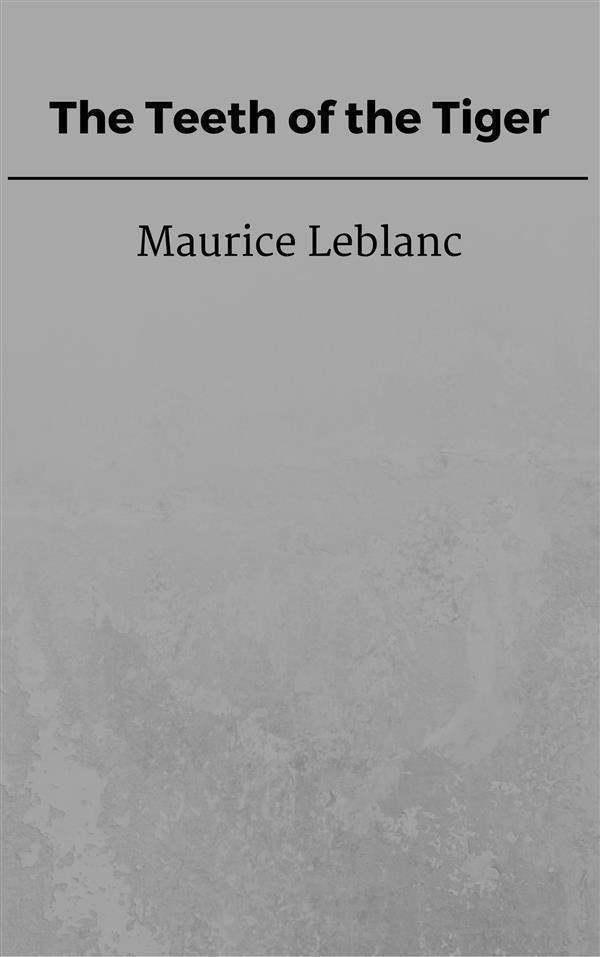 The Teeth of the Tiger

This story has to do with the final Will of a man named Mornington, who, in the year 1900, left behind the sum of $400 million francs. Of that, three-fourths went to his adopted country - which left $100 million francs to be distributed to his heirs. The executor of the estate was Mornington's friend, Don Luis Perenna (AKA Arsene Lupin). The problem, however, was that no one knew where (or even who) some of the heirs were. If no heirs were to be found within 3 months, the entire $100 million francs would go to Perenna. And Perenna/Lupin had a reputation as being something of a rogue. It is definitely a race against time, as the heirs seem to be turning up dead at an alarming rate.