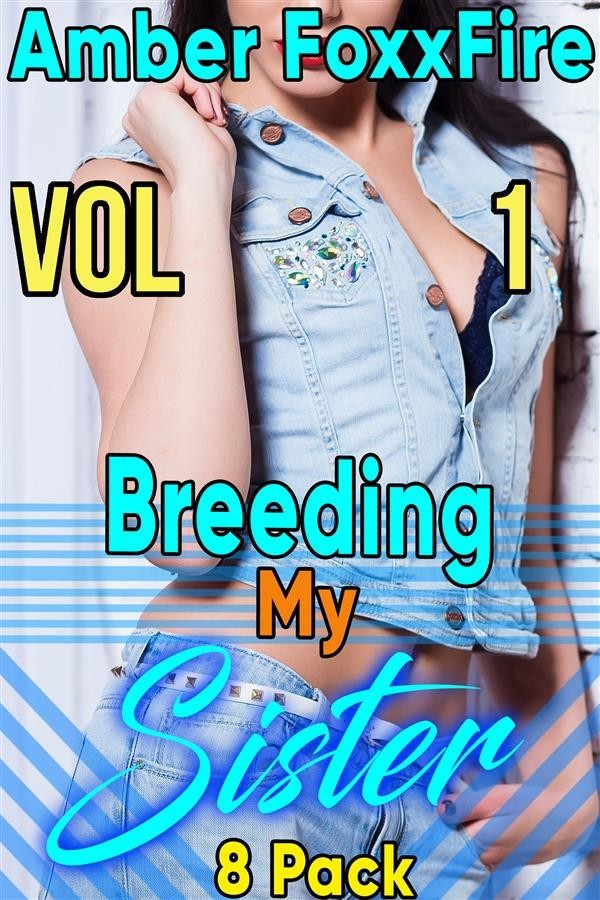 
* Knocking up my Sleeping Sister

After a hard night of partying, Daphne’s friends brought her passed out body back to her house where she would - presumably - be safe, laid her on the couch and left.

Patrick found the perfect way to knock up both his mother and sister at the same time:

They’ll literally do anything for him; even ovulate.

* Knocking up my Married Sister

My large-breasted, 19-year-old married sis called me up. She was frantic. Her jerk of a husband demanded that he knock her up before leaving for the Army. But she didn’t want his baby. She wanted mine.

* Whored out by Daddy to Pay the Bills

I’d racked up cell-phone charges playing a game and to pay the bills, daddy was going to whore me out.

He didn’t tell me it was going to be to my brothers.

Dad just had to go on a stupid business trip and leave us two siblings alone together. Dillon was 19 and I was 18. I’d never been left alone with my bratty brother for more than a few hours before. God, now what was I going to do?

When I found the fucker sitting completely naked on the kitchen counter, I knew things had to change. There was no way Dillon was getting away with this.

And it just so happens that Sally is fertile. Of course she waits until it’s too late for him to pull out to spring it on her brother…

Of course, that meant only one thing. But what happens when dad comes home? Will her secret be found out?

I was fertile and hormonal and I needed my brother like a starving man needs a steak. Fortunately for me, my friend had a solution. A certain pill. Once ingested, my brother would be mine.

Could I beat the clock before he awoke? I was sure as hell going to try!