Punished By The Pitbull 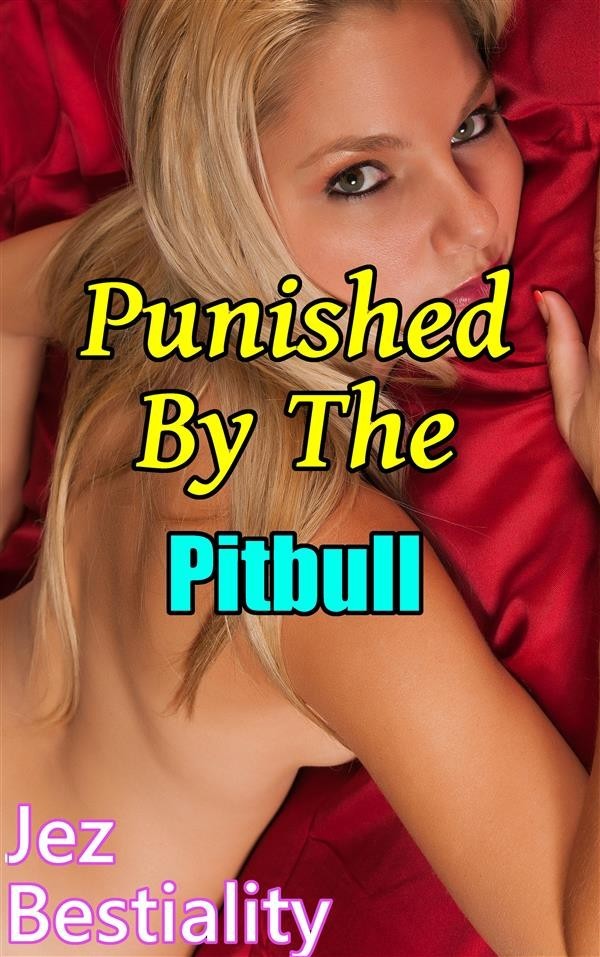 Punished By The Pitbull

Jim had never seen a woman so excited and willing to be claimed by a strong-willed alpha male before. And that it was a dog having his way with his daughter made it just that much worse.

A surge of jealousy swept through him as he clenched the arm of the chair. His cock strained against his pants, wanting to be the one to slam into her warm and very excited cave. She may have been his daughter, but he still had the instincts of a man. She was his!

He rose to his feet, intending to stop them. Whipping off his belt, he saw his daughter cringe and shake with fear as she looked at her father. Rocky, however, turned and bared his fangs at Jim, his deep, rumbling growl filled the air. Rocky leaped on him and knocked him back down on the chair.

Rocky shoved his face into Jim's face as if saying that Nancy was his. He'd protect her from anything.

Jim swallowed as his unholy desire for his daughter fled from him. He felt small and helpless as impotent rage filled him, knowing that he no longer controlled the situation.

Rocky knew that he was the king and she was his. He leaped onto her and slammed his big cock deep into her needy cunt that wrapped around his flesh massaging it.

Nancy bucked her hips while he held her still and jack-hammered into her searing cunt. He was dominating this bitch, something her father could never do.

He howled as he slammed his meat stick deep into her cave. She was so excited to feel his weight upon her back, his short fur tickling her bare skin, making her whimper even more.