Pounded in the Pound 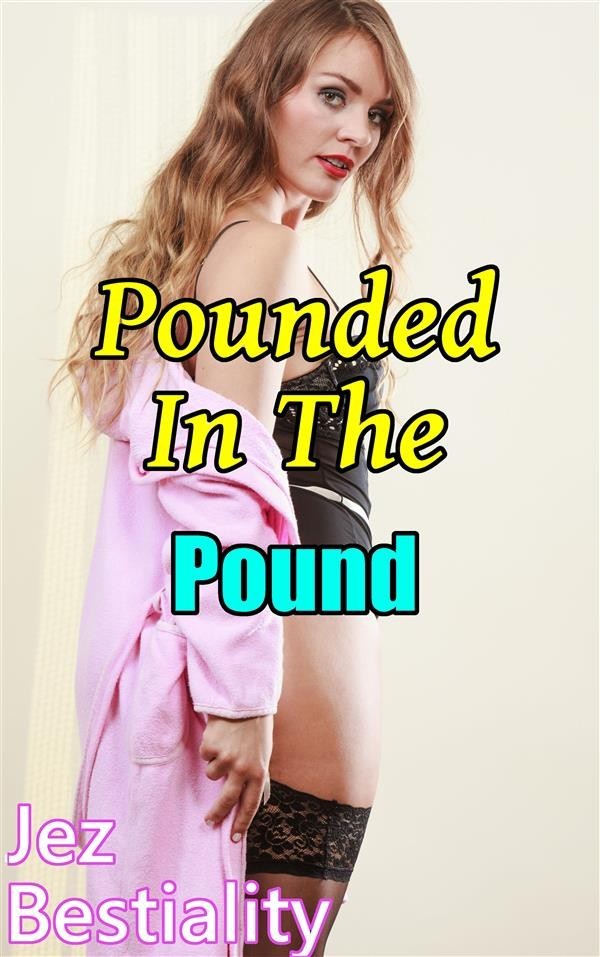 Pounded in the Pound

"Yes. Suck my dick." He wanted to feel her lips around his throbbing member and see what they could do.

She looked away as crimson darkened her cheeks. Alice licked her lips before daring to look at his massive red organ.

Did she dare? What about her boyfriend? Wasn't this somehow cheating? Then she saw his large, red, veiny cock poking through his sheath.

"My god! I've never seen such a dick." Her voice came out in a fluttery gasp as she pressed her hand to her heart.

"I give you my permission to touch and lick it." He told her with the air of an emperor. "In fact, I demand it."

She gasped, her eyes flew open when she saw his magnificent meat stick in all it's glory. In worshipful homage, she reached out and touched his throbbing cock.

Her fingers were so light and inexperienced that it drove him mad. Closing his eyes, he let the feeling pulse through him. What pleased him was that she didn't know what to do and was just experimenting. Her lack of knowledge made him desire her even more.

Her tongue traced its way  up his red, large shaft sending sparks of fire through his body. When she touched his the tip of his spear with her lips, he jumped and whined. It just felt so good. As she sucked and teased it, the large dog just stood there with his eyes closed and his tongue lolling from his mouth.

Satisfied that she was doing a good job, Alice dared try to take his beast of a cock in her moth. She slowly inched down his shaft and into her massaging throat. He could only howl and hump as he pistoned his cock in and out of her.

The suction of her mouth wrapping around his meat stick was unbelievable and when he felt her soft hands exploring his body and caressing his furry balls, he almost exploded in her.

"Present yourself to me," he commanded, struggling to contain his desire to shoot his load deep into her mouth.

How would her tight cunt feel wrapped around his dick. Would the suction milk him like her mouth had?

She laid on her back and spread her creamy legs wide for him as she looked at him, wondering what sex felt like. She had told her boyfriend that she had wanted to wait until marriage. But here she was getting ready to take a dog inside her. What would John say?