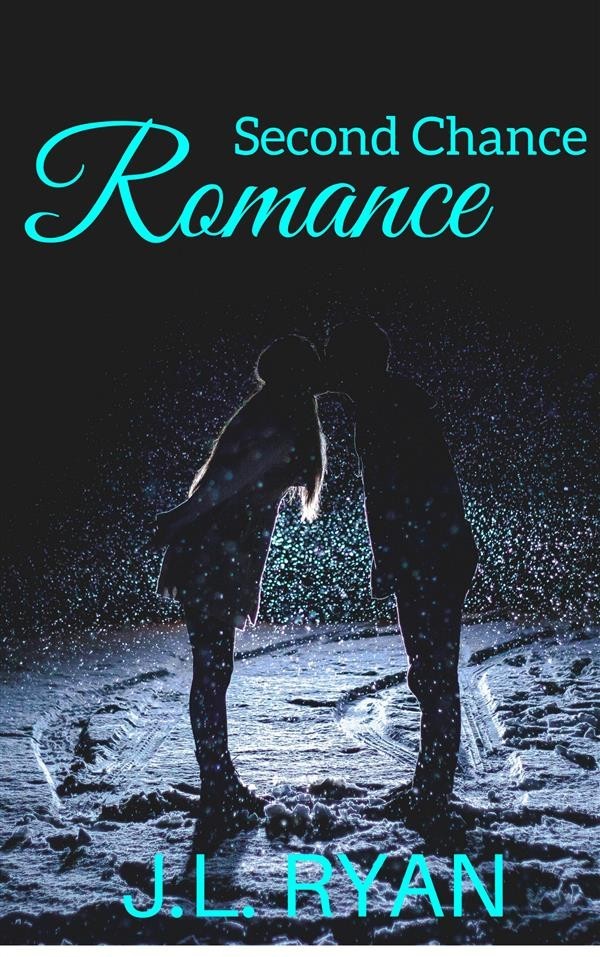 She gets a job at a country club, then some jerk inappropriately touches her while she's working, then she gets fired. WTH?

Scared and depressed, curvy girl April Edwards is blindsided when her already horrible financial situation takes another turn for the worst. Raised in a wealthy family, her father is arrested and convicted for bilking hundreds of people out of their life savings, and because of this, her family loses everything. Nothing short of a miracle will keep her from homelessness and living in her car.

As luck would have it, she's about to be rescued form her catastrophic situation from an unlikely person, a man she's never met in her life. Will this new stranger, charismatic billionaire Nigel Conroy actually eliminate her problems or will he become a threat to her emotional well-being?

Handsome Nigel is used to getting exactly what he wants, when he wants it. He knows just what he wants in a woman...until he meets April. She's the total opposite of what he desires in a girlfriend. His ideal women is drop-dead gorgeous, skinny as a rail, and Harvard educated. April is overweight, plain-looking at best, and is pulling Cs and Ds in college.

Something about her captivates him though, in ways he's never experienced. Why then, does he refuse to admit to himself that he is falling for her until she ends up in a dire situation that could destroy her? When he offers his help, he not only realizes that he is saving her from a path of destruction but might be saving his own sanity as well...