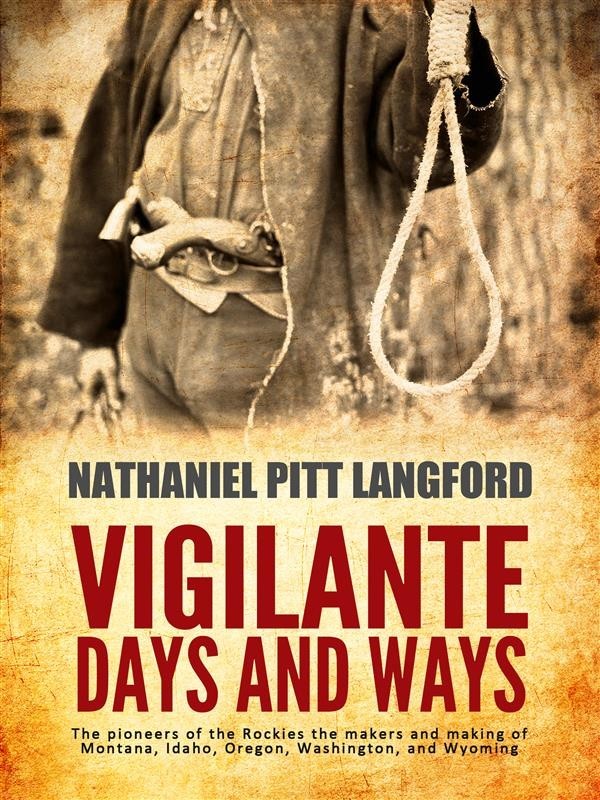 Nathaniel Pitt Langford (1832–1911) was an explorer, businessman, bureaucrat, vigilante and historian from Saint Paul, Minnesota who played an important role in the early years of the Montana gold fields, territorial government and the creation of Yellowstone National Park.

Langford was also part of the vigilante movement, the infamous Montana Vigilantes, that dealt with lawlessness in Virginia City and Bannack, Montana during 1863-64.
In 1890, Langford wrote Vigilante Days and Ways to chronicle the era of pioneer justice in the American Old West.