Knot in My Daughter! 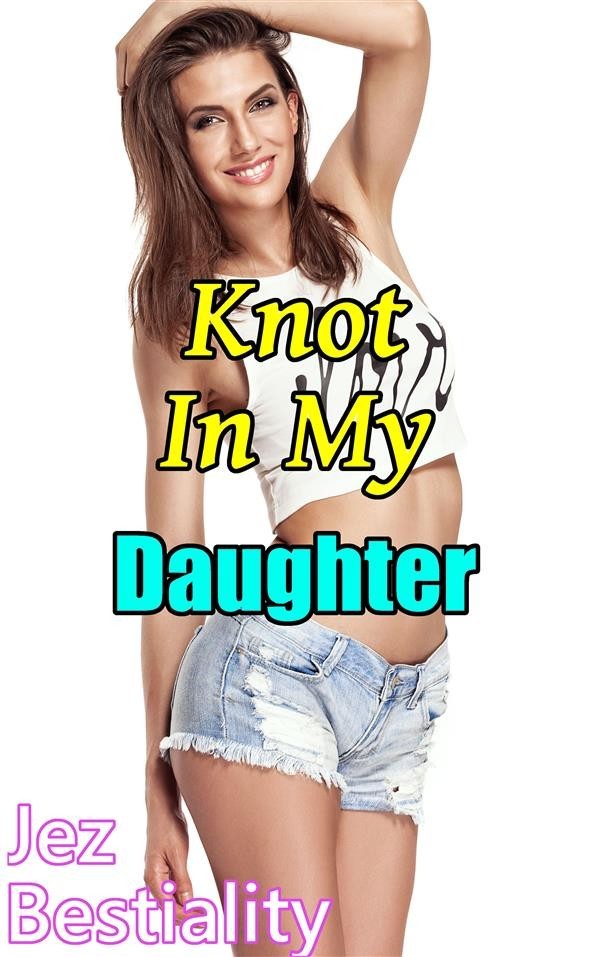 Knot in My Daughter!

"It's not fair," she complained, once she was away from the house.

"He doesn't want you to see guys?" Lobo cocked his head looking up at her.

"Exactly! All my friends have boyfriends. Some are even knocked up," Franny told him wistfully, as she hurried her pace toward the park.

Franny grumbled under her breath, knowing how badly she wanted sex. With her hormones in overdrive, she needed to find out what sex felt like. She was too old to be a virgin!

Why wouldn't her father let her date boys or have sex. She wasn't irresponsible! She'd take precautions. But he wouldn't even let her get the pill.

There were so many questions that she wanted answered. If daddy had his way, she'd never have sex.

"Have you considered experimenting with a dog?" he asked.

"No." She shook her head but that her inner heat rose suddenly. At this point, anything would do. Maybe even a dog.

"Let's do it, then. I can teach you lots of stuff that your daddy won't let you learn." He suggested as he ran his tongue over her soft face.

Something stirred within her pussy as she flushed at the dog's suggestion.

"I don't know about this," she admitted.

"Don't worry. Just obey what I say and you'll be fine." He told her, looking deep into her eyes.

She felt a strong compulsion tremble through her body as her loins grew warm. Her heart raced as her excitement soared.

"I don't know what to do." Franny admitted and looked at him as nervousness filled her.

"Don't worry. I'm the one in control." Lobo gave a deep, dominant growl.