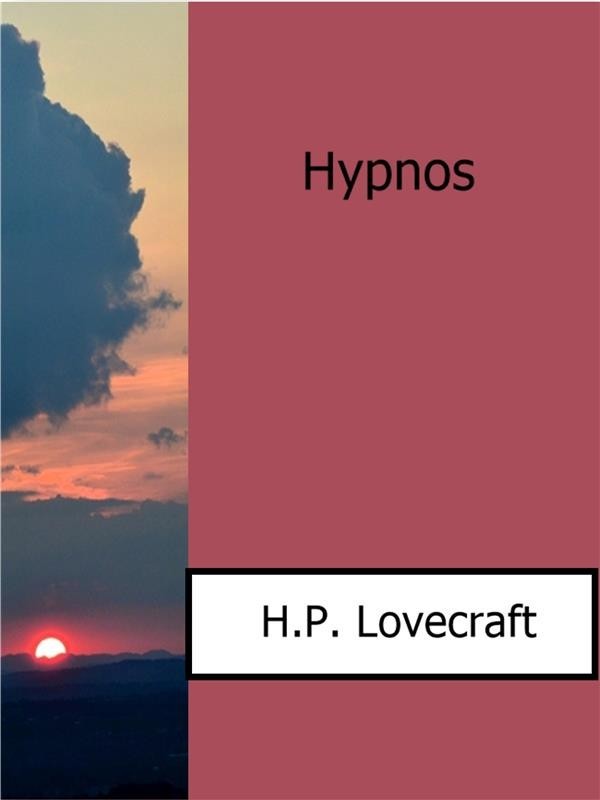 "Hypnos" is a short story by H.P. Lovecraft, penned in March 1922 and first published in the May 1923 issue of National Amateur. Hypnos is a first-person narrative written from the perspective of an unnamed character living in Kent, England. The narrator writes that he fears sleep, and is resolved to write his story down lest it drive him further mad, regardless of what people think after reading it.
The narrator, a sculptor, recounts meeting a mysterious man in a railway station. The moment the man opened his "immense, sunken and widely luminous eyes", the narrator knew that the stranger would become his friend-–"the only friend of one who had never possessed a friend before". In the eyes of the stranger he saw the knowledge of the mysteries he always sought to learn.