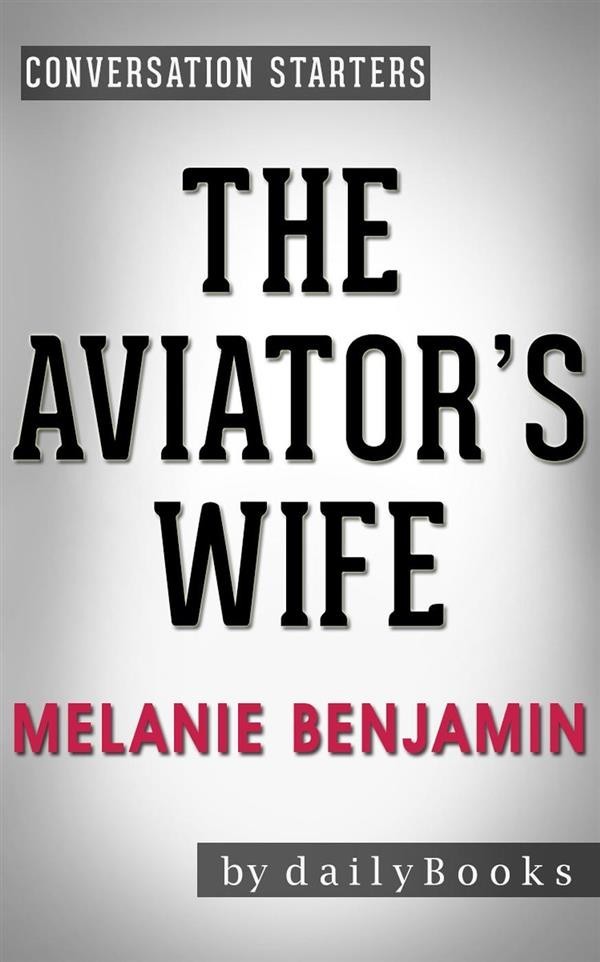 The Aviator’s Wife is the fictional biography of Anne Morrow, wife of Charles Lindbergh, the famous aviator. Anne’s father was a diplomat stationed in Mexico and had invited Charles to spend Christmas with them to further Mexican – American relations. This is when Anne met her future husband. He proposes to her out of the blue, and she accepts. Anne quickly learns how to fly from Charles and the two fly around the world – Charles at the helm, and Anne as the crew. The story also covers the kidnapping and subsequent murder of their first child and the war years, during which the Lindberghs were pro-Hitler. This is a story about a woman married to a famous man, about marriage, and about the hey-days of aviation trailblazers.