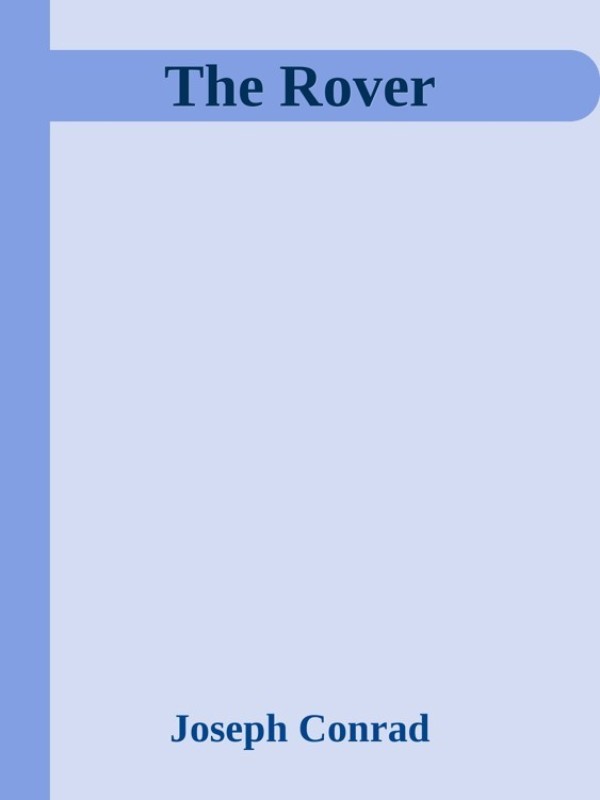 Joseph Conrad  was a Polish-British writer regarded as one of the greatest novelists to write in the English language.He joined the British merchant marine in 1878, and was granted British nationality in 1886. Though he did not speak English fluently until his twenties, he was a master prose stylist who brought a non-English sensibility into English literature. He wrote stories and novels, many with a nautical setting, that depict trials of the human spirit in the midst of an impassive, inscrutable universe.
Conrad is considered an early modernist, though his works still contain elements of 19th-century realism. His narrative style and anti-heroic characters have influenced many authors, including F. Scott Fitzgerald, William Faulkner, Ernest Hemingway, André Malraux, George Orwell,:254 Graham Greene, Gabriel García Márquez,John le Carré, V. S. Naipaul,[4] Philip Roth, J. M. Coetzee, and Salman Rushdie. Many films have been adapted from, or inspired by, Conrad's works.
Writing in the heyday of the British Empire, Conrad drew on, among other things, his native Poland's national experiences[note 3] and his own experiences in the French and British merchant navies, to create short stories and novels that reflect aspects of a European-dominated world—including imperialism and colonialism—and that profoundly explore the human psyche.