Adwords And Your business 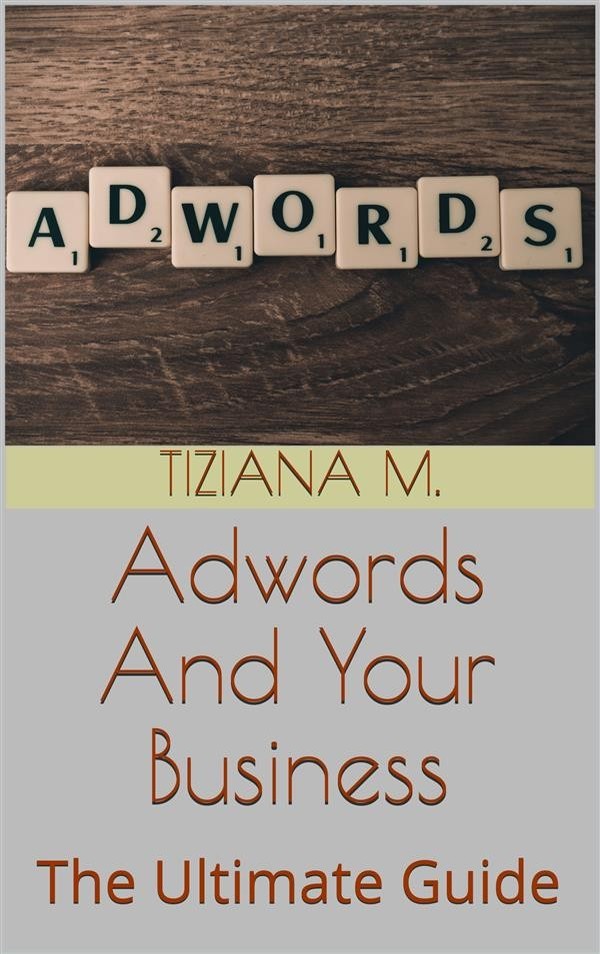 Adwords And Your business

Adwords or Pay-per-Click (PPC) advertising is, essentially, the 21st
century equivalent of direct marketing, allowing advertisers to test ideas
in hours rather than months; and it can be done very effectively for a few
hundred dollars and certainly considerably less than thousands. The big
advantage of this approach is that you can save yourself a lot of money
in the long run and take away the majority of the risk involved with
starting a new business.
You see, as a new entrepreneur, before the internet became so
widespread, you would start up a business based on an idea you hoped
would be appealing to customers. Unless you had a lot of financial
backing there was no way you could research whether or not your new
business idea was profitable or not. It would require employing a market
research firm and spending tens of thousands of dollars on investigating
the market. Most entrepreneurs don’t have access to that kind of money
and even if they did, they might feel it would be spent better elsewhere
such as on product or service development, marketing or other areas;
and certainly not on simply researching the idea.