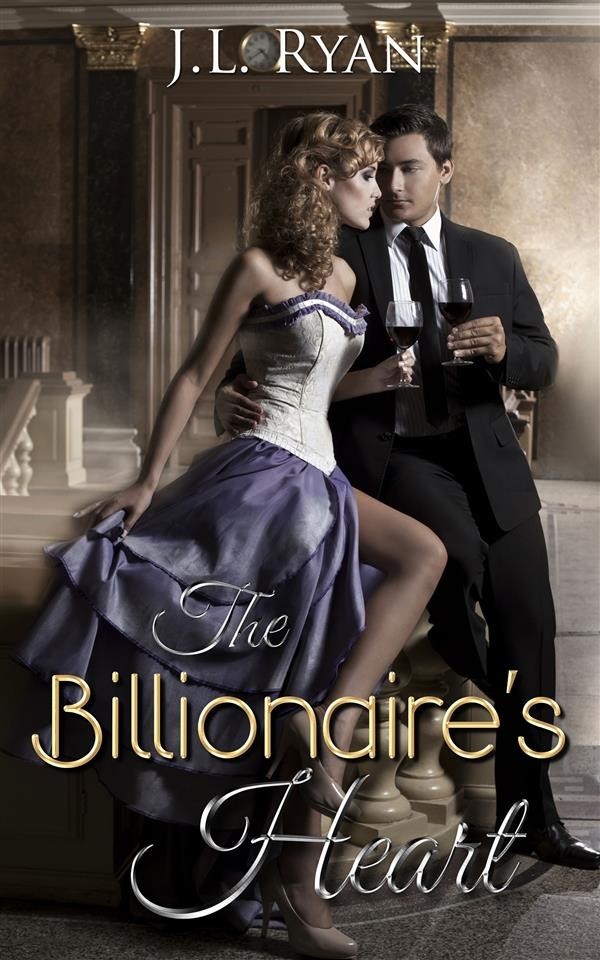 Frantic about being broke, Shelby Watson gets a job interview with billionaire bad boy Michael Jameson, who is looking for caregiver for his sick grandmother. During the interview, he's rude, condescending, and an all-around cocky SOB, but he hires her on the spot.

If she wasn't in a financial hole and facing homelessness, she would have told him where to go, but because she doesn't want to live in her car, she accepts the job.

After a few days, she notices a dramatic change in her bilionaire employer's personality. The once arrogant jerk miraculosuly turns into a sweetheart.

Why such a change? Is he falling in love with her, or is he hiding a scandalous secret about his past that could rock her to the core?