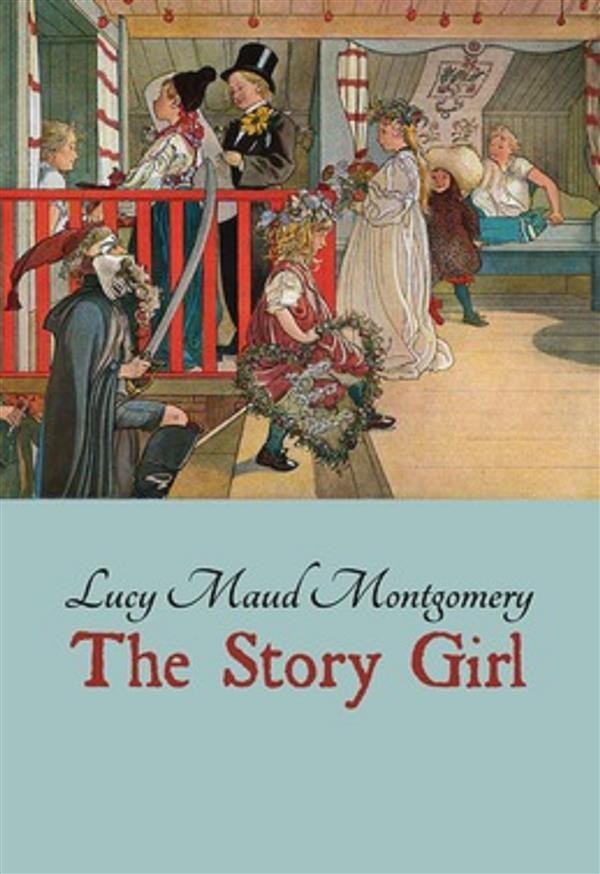 The Story Girl narrates the adventures of a group of young cousins and their friends who live in a rural community on Prince Edward Island, Canada.

The book is narrated by Beverley, who together with his brother Felix, has come to live with his Aunt Janet and Uncle Alec King on their farm while their father travels for business. They spend their leisure time with their cousins Dan, Felicity and Cecily King, hired boy Peter Craig, neighbour Sara Ray and another cousin, Sara Stanley. The latter is the Story Girl of the title, and she entertains the group with fascinating tales including various events in the King family history.

The sequel to the book is The Golden Road, written in 1913.

The Story Girl was one of the books which inspired the Canadian television series Road to Avonlea.