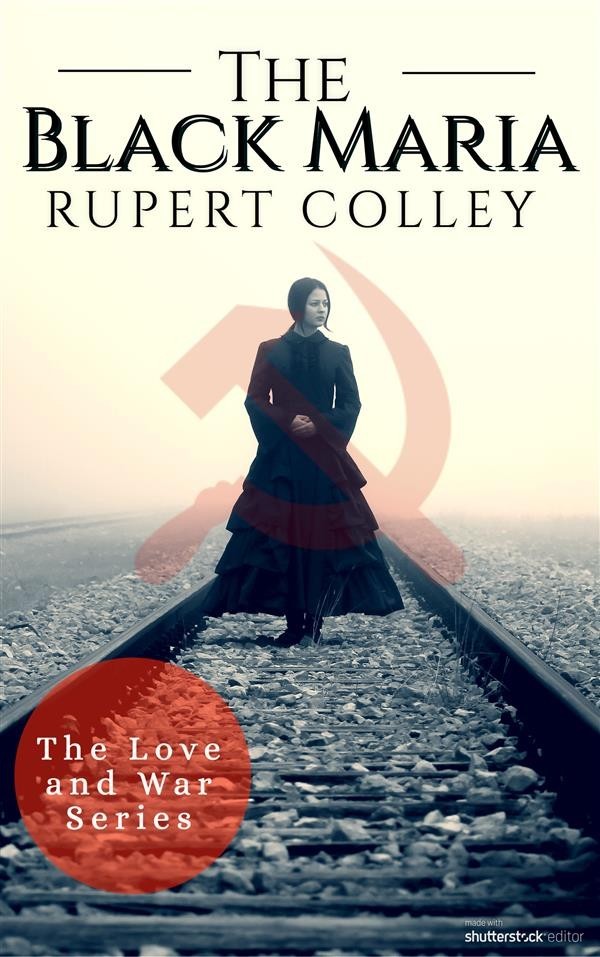 When love becomes your greatest enemy.

Part of The Love and War Series, novels set during the 20th century's darkest years.

Moscow, 1935. Stalin is in power. People live in constant fear – fear of each other, fear of being denounced, and fear of Stalin’s secret police, the NKVD. Ordinary citizens live behind a mask – a public face that enables them to toe the Party line and conceal their true feelings and personal thoughts.

One such citizen is thirty-year-old Maria. She has a past – the sort that, if known, would cost her her freedom. So monstrous her crime, she is forced to live a lie. Maria marries Petrov, a Party activist, not out of love, but as a means of forming a new identity, to escape her past. Her existence is safe – but dull. Until the day she meets Dmitry.

Dmitry is an artist, whose work allows him a standard of living above the average Muscovite. But Dmitry feels straitjacketed by what he’s allowed to paint. Instead of the state approved rural idyll of his latest commission, he aspires to paint the female form. But when Maria offers to pose for him, he refuses – until he falls in love with her.

Dmitry’s artistic aspirations and Maria’s yearning for a new life force them to risk everything in the name of love and freedom.

‘The Black Maria’ is a novel about truth – the distortion of it, and the fear of it. And at the heart of the novel, is Maria’s brutal past. When love comes unexpectedly, it threatens to expose the truth and destroy her.

“I don’t recall being quite as thoroughly chilled by Solzhenitsyn’s works as I was with Rupert Colley’sThe Black Maria.”

“I’m seriously in awe. It’s a remarkable piece of work. It’s dark, gritty, and really quite disturbing. And heartbreaking at the same time. A brilliant achievement!”

“Colley is unflinching in his depiction of the depravity that can be borne out of desperate circumstances, and in doing so he examines the depths to which we are capable of descending when faced with little other choice. This novel is hard-hitting, dark and, at times, unpalatable. It is also honest. Because although Maria’s past deeds may have blackened her soul, the reader does not despise her. We are left feeling that she is not, in fact, the `black‘ Maria – she is, like us all, a curious shade of grey.”

“An absorbing if confronting read, [which] stayed with me long after I’d finished it. Will definitely be buying his other historical novels.”

“Wonderfully written, this is a novel that lives long in the memory. Highly recommended.”

“The Black Maria really gave a feel for how it must have been living in Russia under the rule of Stalin. There was a sense of fear for the characters throughout the story. I couldn’t put it down.”