AN OLD WORLD GHOST - A Children’s Story from Ancient Greece 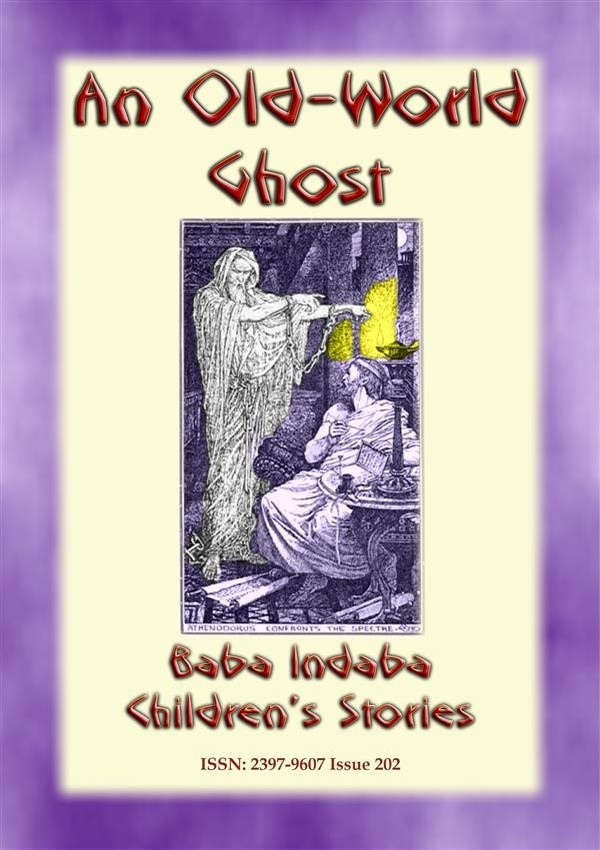 AN OLD WORLD GHOST - A Children’s Story from Ancient Greece

ISSN: 2397-9607 Issue 202
In this 202nd issue of the Baba Indaba’s Children's Stories series, Baba Indaba narrates the ancient Greek tale of “THE OLD-WORLD GHOST.”
In about the year 50AD, Pliny told this story. Pliny was an author, naturalist, and philosopher, as well as naval and army commander of the early Roman Empire, and personal friend of the emperor Vespasian. So his words should be closely listened to….
He tells the story of a house in old Athens which stood empty for many years. Some said they had heard sounds emanating from the house at night, sounds of chains clinking. Others said they had seen “things” in the house and occupants of the house never stayed long. Upon investigation during daylight hours, nothing was ever found.
One man, Athenodorus, decided to be brave and investigate. He decided that if there was a Ghost, he would confront it in an attempt to put the restless spectre to rest and get rid of it once and for all.
But exactly what happened, did Athenodorus survive? More importantly was he brave enough to face the clinking and clanking of the ghost in the middle of the night? You’re invited to download and read the story of Athenodorus and the Old-World Ghost.