THE FAMINE OF THE GNOMES - A Norse Children’s Story 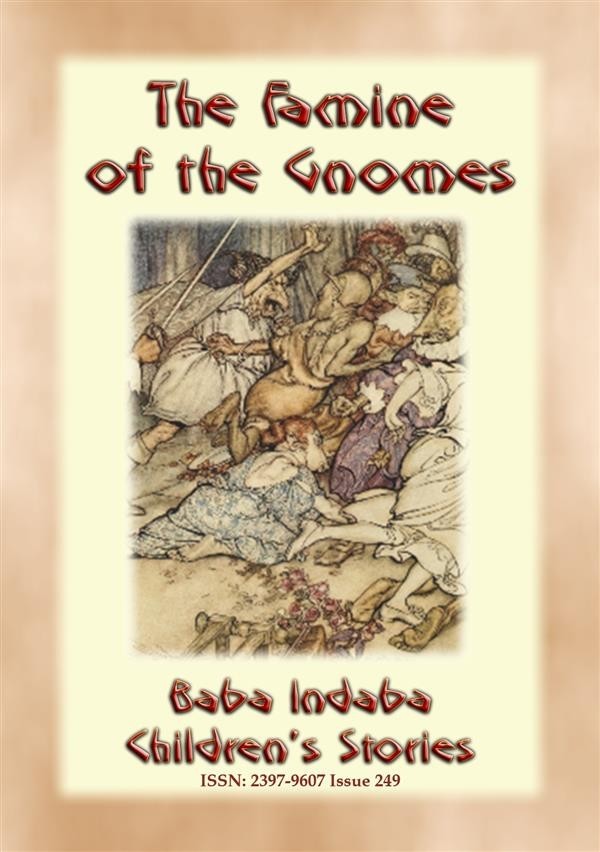 THE FAMINE OF THE GNOMES - A Norse Children’s Story

ISSN: 2397-9607 Issue 249
In this 249th issue of the Baba Indaba’s Children's Stories series, Baba Indaba narrates the story of “Famine Among the Gnomes”.
A wealthy, but mean, Baron and estate owner is about to settle down for his evening nap after his dinner. But his butler comes in and says to him his full staff of 28 wants to see him. “Not now” he says sternly, but his butler says they are refusing to disperse. Incensed at their belligerent behaviour, he lets them in but is shocked and amazed at their emaciated appearance. He demands to know where the victuals (food) he has so generously provided have gone. They tell him that there is no goodness in the food, which he takes as an insult. They say they eat but nothing ever reaches their bones. Even so, he begins an investigation into the strange occurrences.
What was the result of the investigation you may ask, what was discovered? And where do the gnomes come into it? Also, what role does the great bell have to play in the grand scheme of things? Well, you’ll just have to download and read this unique Norse tale to find these things out.