The Key of Solomon the King 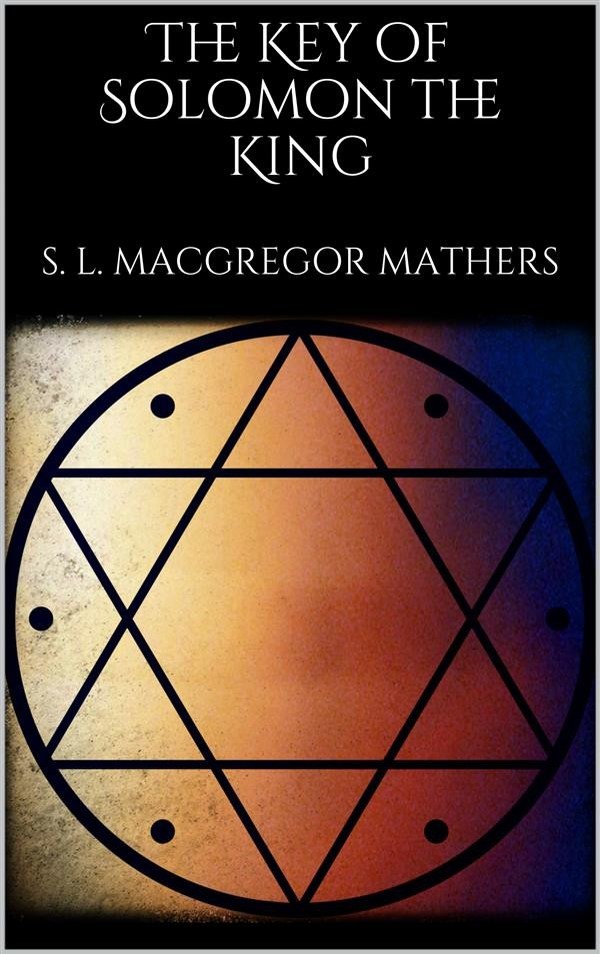 The Key of Solomon the King

IN presenting this celebrated magical work to the student of occult science some few prefatory remarks are necessary. The Key of Solomon, save for a curtailed and incomplete copy published in France in the seventeenth century, has never yet been printed, but has for centuries remained in Manuscript form inaccessible to all but the few fortunate scholars to whom the inmost recesses of the great libraries were open. I therefore consider that I am highly honoured in being the individual to whose lot it has fallen to usher it into the light of day. The fountain-head and storehouse of Qabalistical Magic, and the origin of much of the Ceremonial Magic of mediaeval times, the 'Key' has been ever valued by occult writers as a work of the highest authority; and notably in our own day Eliphaz Lévi has taken it for the model on which his celebrated ' Dogme et Rituel de la Haute Magie ' was based. It must be evident to the initiated reader of Levi, that the Key of Solomon was his text book of study, and at the end of this volume I give a fragment of an ancient Hebrew manuscript of the 'Key of Solomon,' translated and published in the 'Philosophie Occulte,' as well as an Invocation called the 'Qabalistical Invocation of Solomon,' which bears close analogy to one in the First Book, being constructed in the same manner on the scheme of the Sephiroth .