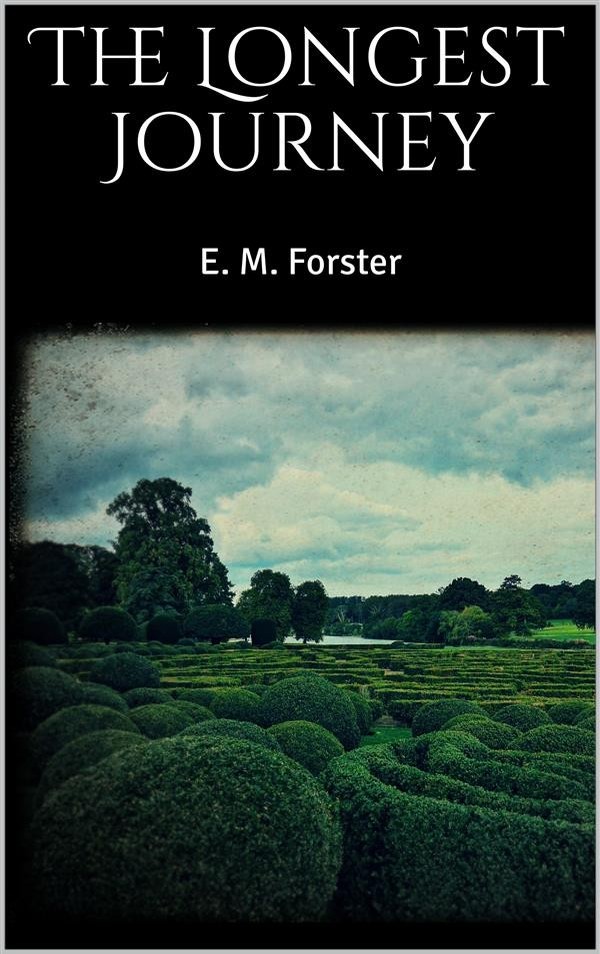 “ The cow is there,” said Ansell, lighting a match and holding it out over the carpet. No one spoke. He waited till the end of the match fell off. Then he said again, “She is there, the cow. There, now.” “ You have not proved it,” said a voice. “ I have proved it to myself.” “ I have proved to myself that she isn’t,” said the voice. “The cow is not there.” Ansell frowned and lit another match. “ She’s there for me,” he declared. “I don’t care whether she’s there for you or not. Whether I’m in Cambridge or Iceland or dead, the cow will be there.” It was philosophy. They were discussing the existence of objects. Do they exist only when there is some one to look at them? Or have they a real existence of their own? It is all very interesting, but at the same time it is difficult. Hence the cow. She seemed to make things easier. She was so familiar, so solid, that surely the truths that she illustrated would in time become familiar and solid also. Is the cow there or not? This was better than deciding between objectivity and subjectivity.