Where Angels Fear to Tread 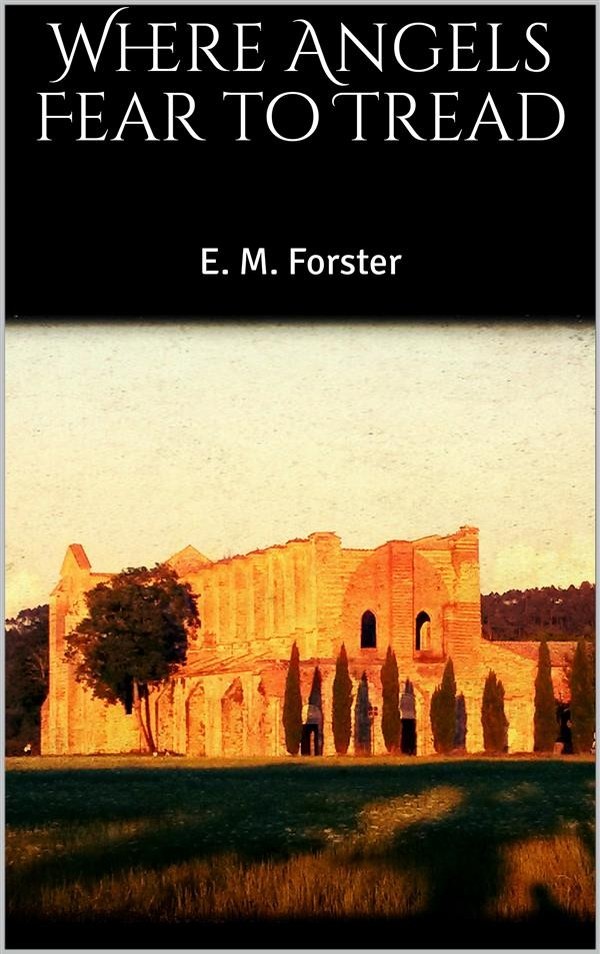 Where Angels Fear to Tread

They were all at Charing Cross to see Lilia off—Philip, Harriet, Irma, Mrs. Herriton herself. Even Mrs. Theobald, squired by Mr. Kingcroft, had braved the journey from Yorkshire to bid her only daughter good-bye. Miss Abbott was likewise attended by numerous relatives, and the sight of so many people talking at once and saying such different things caused Lilia to break into ungovernable peals of laughter. “ Quite an ovation,” she cried, sprawling out of her first-class carriage. “They’ll take us for royalty. Oh, Mr. Kingcroft, get us foot-warmers.” The good-natured young man hurried away, and Philip, taking his place, flooded her with a final stream of advice and injunctions—where to stop, how to learn Italian, when to use mosquito-nets, what pictures to look at. “Remember,” he concluded, “that it is only by going off the track that you get to know the country. See the little towns—Gubbio, Pienza, Cortona, San Gemignano, Monteriano. And don’t, let me beg you, go with that awful tourist idea that Italy’s only a museum of antiquities and art. Love and understand the Italians, for the people are more marvellous than the land.”