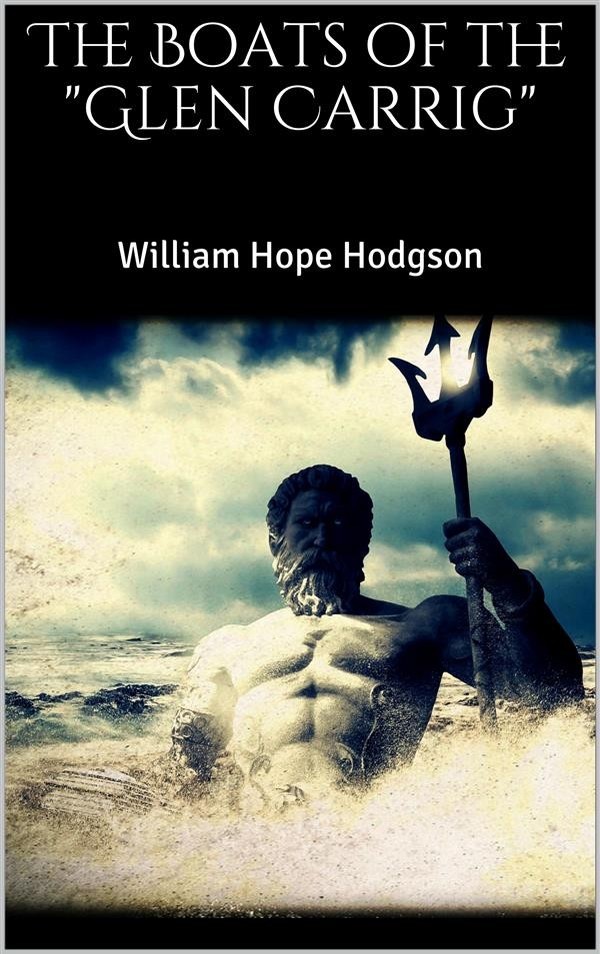 Now we had been five days in the boats, and in all this time made no discovering of land. Then upon the morning of the sixth day came there a cry from the bo'sun, who had the command of the lifeboat, that there was something which might be land afar upon our larboard bow; but it was very low lying, and none could tell whether it was land or but a morning cloud. Yet, because there was the beginning of hope within our hearts, we pulled wearily towards it, and thus, in about an hour, discovered it to be indeed the coast of some flat country. Then, it might be a little after the hour of midday, we had come so close to it that we could distinguish with ease what manner of land lay beyond the shore, and thus we found it to be of an abominable flatness, desolate beyond all that I could have imagined. Here and there it appeared to be covered with clumps of queer vegetation; though whether they were small trees or great bushes, I had no means of telling; but this I know, that they were like unto nothing which ever I had set eyes upon before.