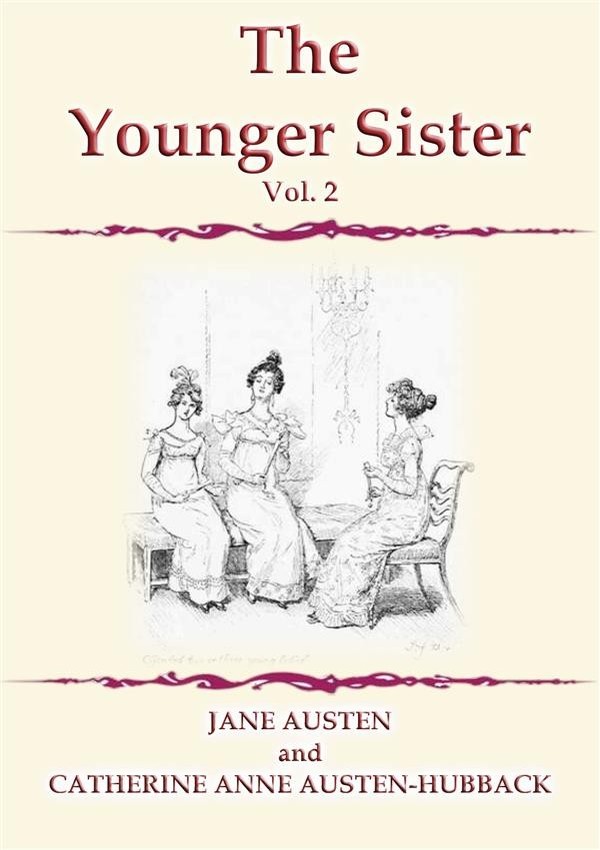 This is the second volume (of three) in the completion of Jane Austen’s series “THE WATSONS” by her niece Catherine Hubback-Watson. It is a wonderful coming of age tale by Jane Austen and her niece, Catherine. A comedy of manners, it is a classic piece by the author of a number of tales about young women finding their way in society - not to be missed.
=================
Catherine Anne Hubback (7 July 1818 – 25 February 1877) was an English novelist, and the eighth child and fourth daughter of Sir Francis Austen (1774-1865), and niece of JANE AUSTEN.

She began writing fiction to support herself and her three sons after her husband John Hubback was institutionalized with a breakdown.
She had copies of some of her aunt's unfinished works and, in 1850, remembering Austen's proposed plot, she wrote The Younger Sister, a completion of Jane Austen's THE WATSONS. In the next thirteen years, she completed nine more novels.