The Thousand-and-Second Tale of Scheherazade 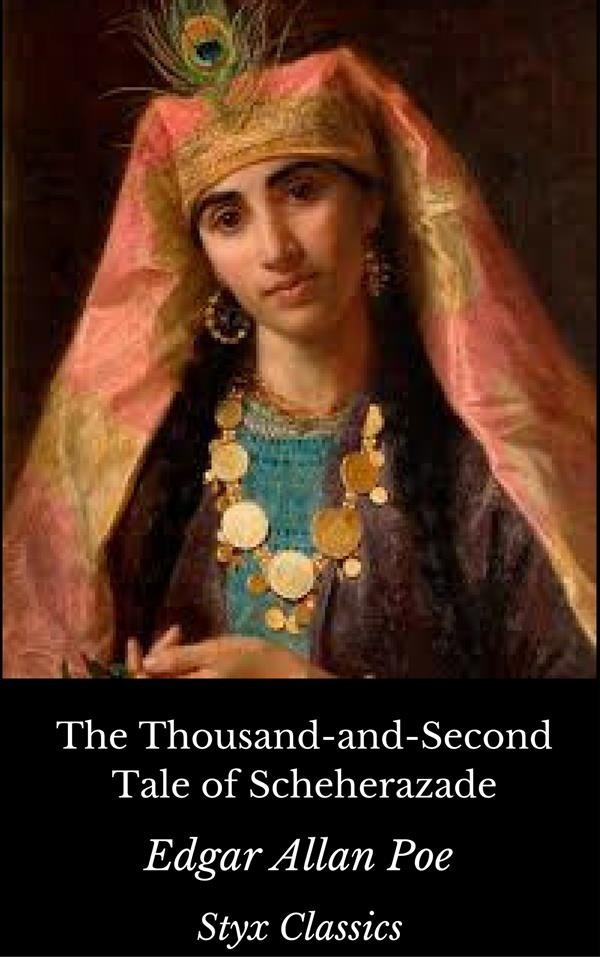 The Thousand-and-Second Tale of Scheherazade

Having fulfilled this vow for many years to the letter, and with a religious punctuality and method that conferred great credit upon him as a man of devout feeling and excellent sense, he was interrupted one afternoon (no doubt at his prayers) by a visit from his grand vizier, to whose daughter, it appears, there had occurred an idea. Her name was Scheherazade, and her idea was, that she would either redeem the land from the depopulating tax upon its beauty, or perish, after the approved fashion of all heroines, in the attempt.