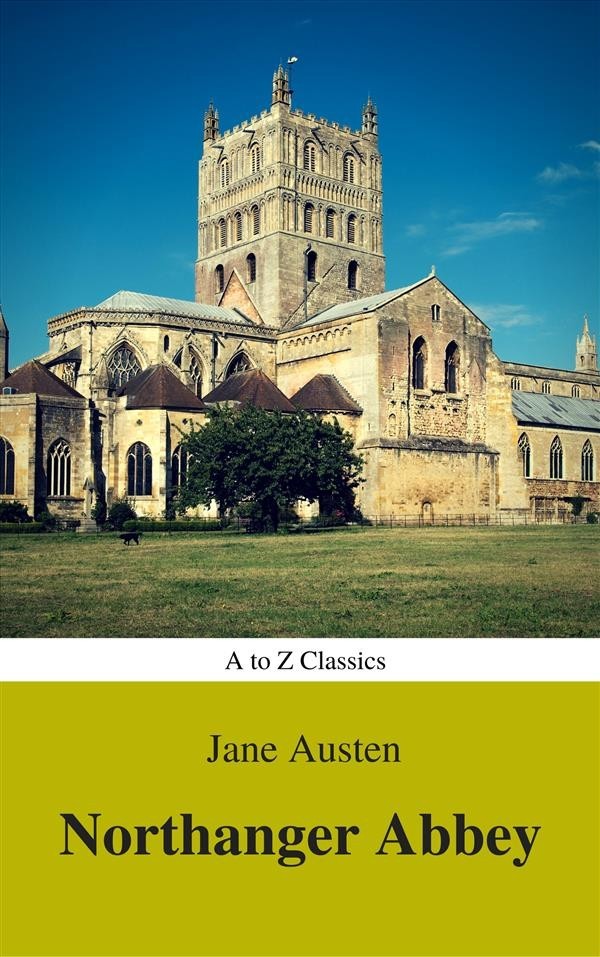 Contains Active Table of Contents (HTML)
In this spirited comedy of manners Catherine Morland, a plain, unspoiled small-town girl on holiday in Bath, meets and falls in love with Henry Tilney, a handsome young clergyman. Henry's father, believing Catherine to be wealthy, invites her to be a guest at Northanger Abby, the family's country estate. Catherine, who has read too many Gothic romances and who is possessed of too vivid an imagination, views the abbey as a house of nightmarish horror — an aspect of the book that gleefully parodies the fantastic Gothic romances by Ann Radcliffe and other popular writers of the period. An amusing assortment of misunderstandings and plot twists result in the satisfying romantic conclusion characteristic of the author’s works.
First written in 1789-99, when Austen was in her early twenties, this novel, like Persuasion, did not see publication till 1818, in the winter after the author's death. Distinguished by its satirical wit, brilliant comedy, and complex but subtle views of human nature and morality, the book also presents a fine background picture of middle-class life in nineteenth-century England, with particularly good scenes in Bath, the fashionable watering place to which Austen's father, a clergyman himself, had retired. Northanger Abbey is a must-read for all Austen fans and students of English literature.