The Expression of the Emotions in Man and Animals 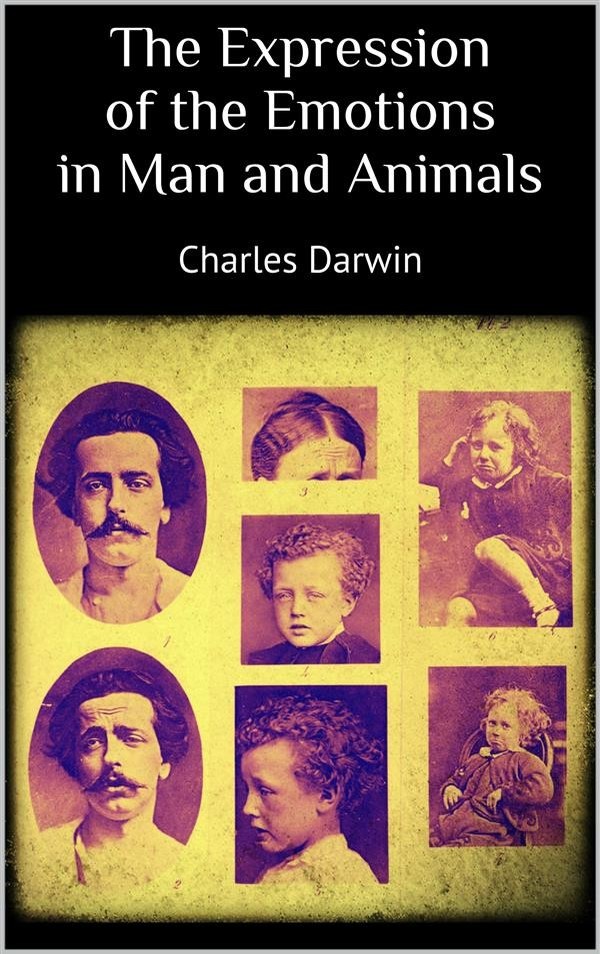 The Expression of the Emotions in Man and Animals

No doubt as long as man and all other animals are viewed as independent creations, an effectual stop is put to our natural desire to investigate as far as possible the causes of Expression. By this doctrine, anything and everything can be equally well explained; and it has proved as pernicious with respect to Expression as to every other branch of natural history. With mankind some expressions, such as the bristling of the hair under the influence of extreme terror, or the uncovering of the teeth under that of furious rage, can hardly be understood, except on the belief that man once existed in a much lower and animal-like condition. The community of certain expressions in distinct though allied species, as in the movements of the same facial muscles during laughter by man and by various monkeys, is rendered somewhat more intelligible, if we believe in their descent from a common progenitor. He who admits on general grounds that the structure and habits of all animals have been gradually evolved, will look at the whole subject of Expression in a new and interesting light.