Sermons of the cure of Ars 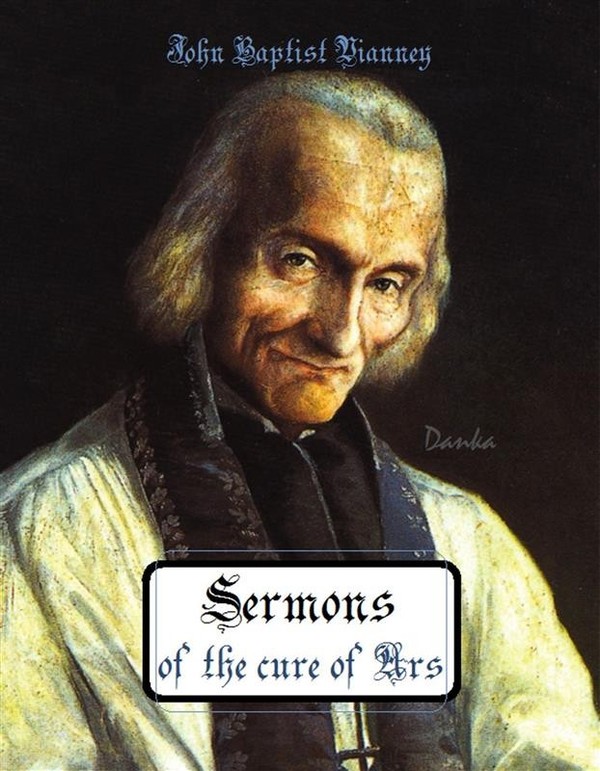 Sermons of the cure of Ars

Saint Jean-Baptiste-Marie Vianney, also called Curé D’ars (born May 8, 1786, Dardilly, France—died Aug. 4, 1859, Ars; canonized May 31, 1925; feast day August 4 [formerly August 9]) French priest, the patron saint of parish priests, who was renowned as a confessor and for his supernatural powers.Because of the French Revolution, Vianney received little education and made his first communion and confession secretly. He was ordained a priest in 1815 and was made assistant priest at Écully, France. In 1818 he became priest of Ars, which he made a model parish and from which reports of his holiness and his supernatural powers soon spread. From 1824 he suffered attacks that he believed were caused by the devil, who allegedly on one occasion set fire to Vianney’s bed. By 1827 Ars became a pilgrimage, and, every year from 1845 until Vianney’s death, about 20,000 persons visited Ars to see Vianney and especially to make their confession to him. The holy curé spent as many as 12 or 15 hours daily in his confessional. He was canonized by Pope Pius XI.