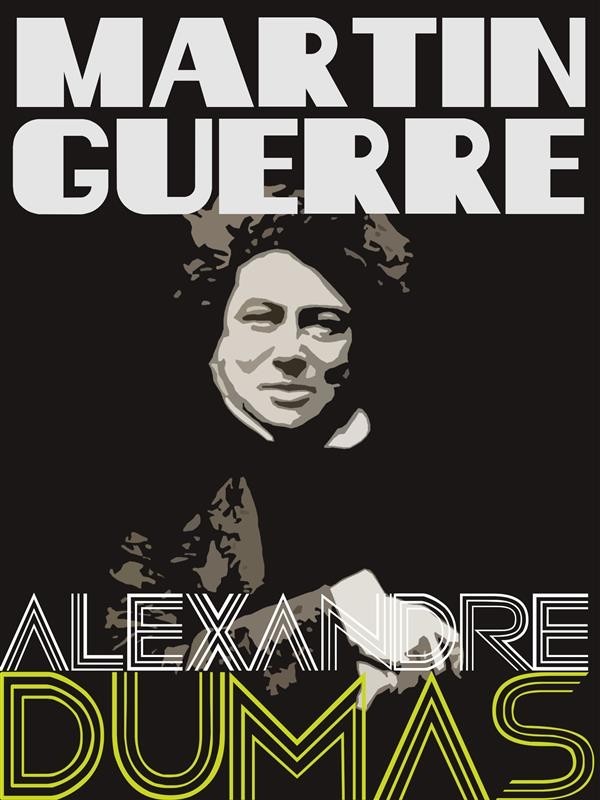 Martin Guerre, a French peasant of the 16th century, was at the center of a famous case of imposture. Several years after he had left his wife, child, and village, a man claiming to be Guerre reappeared. He lived with Guerre's wife and son for three years. The false Martin Guerre was eventually suspected of the impersonation. He was tried, discovered to be a man named Arnaud du Tilh, and executed. The real Martin Guerre had returned during the trial. The case continues to be studied and dramatized to this day.

Alexandre Dumas (24 July 1802 – 5 December 1870), also known as Alexandre Dumas, père, was a French writer. His works have been translated into nearly 100 languages, and he is one of the most widely read French authors. Many of his historical novels of high adventure were originally published as serials, including The Count of Monte Cristo, The Three Musketeers, Twenty Years After, and The Vicomte de Bragelonne: Ten Years Later. His novels have been adapted since the early twentieth century for nearly 200 films. Dumas' last novel, The Knight of Sainte-Hermine, unfinished at his death, was completed by a scholar and published in 2005, becoming a bestseller. It was published in English in 2008 as The Last Cavalier.

Prolific in several genres, Dumas began his career by writing plays, which were successfully produced from the first. He also wrote numerous magazine articles and travel books; his published works totaled 100,000 pages. In the 1840s, Dumas founded the Théâtre Historique in Paris.
The English playwright Watts Phillips, who knew Dumas in his later life, described him as, "the most generous, large-hearted being in the world. He also was the most delightfully amusing and egotistical creature on the face of the earth. His tongue was like a windmill – once set in motion, you never knew when he would stop, especially if the theme was himself."