THE SILVER NAIL - A fairy tale from Saxony-Anhalt in Germany 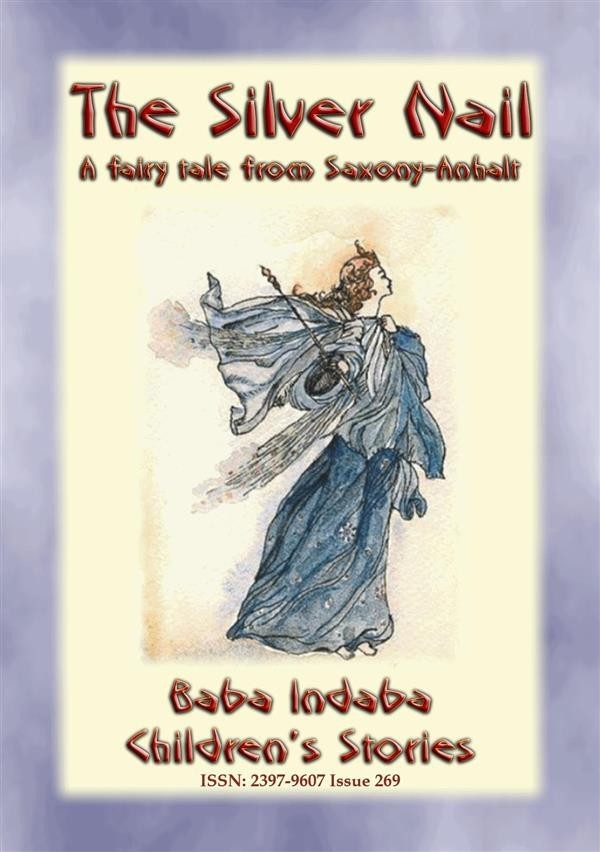 THE SILVER NAIL - A fairy tale from Saxony-Anhalt in Germany

ISSN: 2397-9607 Issue 269
In this 269th issue of the Baba Indaba’s Children's Stories series, Baba Indaba narrates the story of “THE SILVER NAIL,” a story from Saxony-Anhalt in modern day Germany.

ONCE upon a time, long, long ago and far, far away, there lived in the little town of Stolberg, which is the centre of a mining district in the Hartz Mountains, a certain Joseph Kerst, who was the overseer of one of the neighbouring mines. He had begun work there as a boy, and had no thought or care but for the treasures that were to be found in those dusky depths, so that he had come, early in life, to enjoy a position of trust, and a certain degree of wealth. This, however, was not enough to satisfy him; his great ambition was to discover a fresh vein of silver, that should be his alone, and make him the richest of men; and to this end he would wander night and day about the mountains, and through the disused pits, pick in hand, seeking for a spot that seemed to promise what he desired.

Now, with the wealth which was his already, he might easily have kept a wife, and, indeed, many a girl in the town was on the look-out for overseer Joseph, and would gladly have become the mistress of the comfortable old house on the market-place. At last he did seem to have made his choice, and a good choice too; for he often spent his spare hours with the watchmaker’s daughter Anna, who was the sweetest, gentlest girl in the world, and plainly did not want him for his money, for it was easy to see she worshipped the ground he trod on. If the truth were known, she often wept in secret over his craze for silver, and his dangerous midnight excursions into the heart of the mountains; but the poor, loving creature fancied that when once he had “given her the ring,” which he promised soon to do, she could persuade him to turn his mind to other things.

But is that what Joseph and the other miners did every day. So was his head turned by supernatural forces – for it is known that here can be found the worlds of Niflheim and Helheim, where Hela, or Tuonela, the giant goddess of the underworld lives. It is also the abode of Ari, the underworld’s giant eagle and Garm, the hound of hell. It is also known as Helheim, the domain of the dead who don't qualify for Valhalla who are said to roam the tunnels of this underworld.

Download and read this tale of Joseph’s search for literal and figurative riches which has a strong underlying moral. Read of his success and his failures too. Did he marry sweet Anna as she thought he would do or did something else happen?