Gangraped By The Dolphins 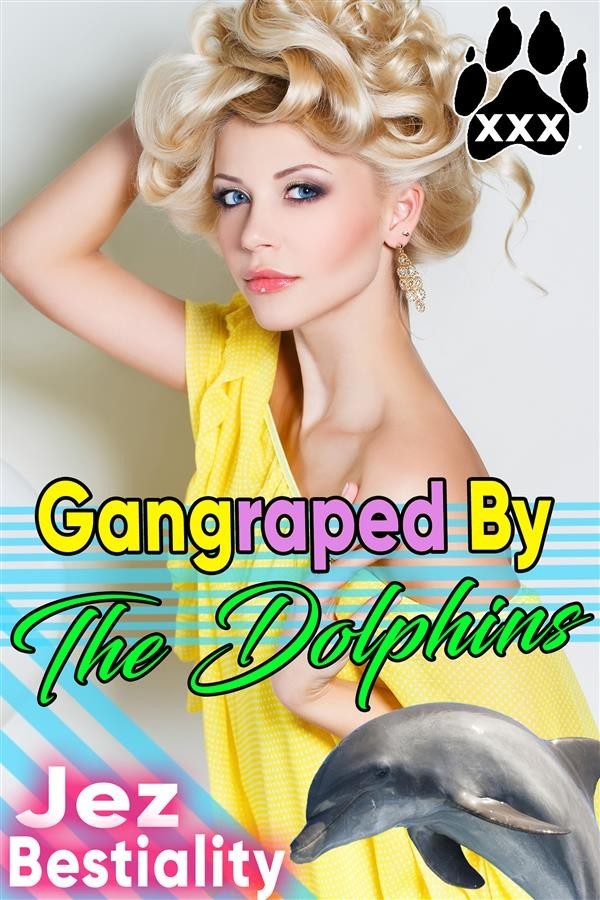 Gangraped By The Dolphins

Monique was just minding her business, taking in the beauty of the Caribbean, when she was suddenly surrounded by fins. Fearing for her life, she started to panic, but when the lead dolphin identified himself and his pod, she breathed a sigh of relief.

What she didn’t realize was that it would’ve been better had they been sharks.

Beaten, battered, raped and made to perform filthy sex acts on the whole pod at once, Monique was grateful when they finally took her back to the surface.

Then they dropped the bombshell on her. She was pregnant. She would carry the baby of her tormentors. And there was nothing she could do about it.

She was trapped. With no way to escape. If she wanted to live, she was going to have to do whatever these beasts wanted her to. There was no way around it.

He pounded her unmercifully with his large cock, like a club as others grabbed her arms and legs as he had his way with her.

Just before she blacked out, they brought her to the surface again. She took a deep breath. Monique filled her lungs with air, wishing she hadn't accepted Stormbreaker’s offer.

Were they going to kill her? Hell, they had all the power. The 18 year old shuddered at that thought. How could she stop them?

"Now, have you changed your mind?" Stormbreaker's voice dripped with evil.

"What do you want?" She knew exactly what they wanted and she couldn't fight them. Not even one of them.

"Oh you know what we want." Stormbreaker grinned.

"Okay...okay." She said not wanting to fight them. "Just don't kill me. I'll do whatever you say." She was tired of fighting them. She just wanted to go home.

"Good girl." He spoke in a mocking tone that told her that she was their play thing. Then he patted her on the head with his flipper.

"Can we have her now boss?" One of the bigger dolphins asked as the others whistled their approval.

"Pleasure them all," He commanded in a stern voice.