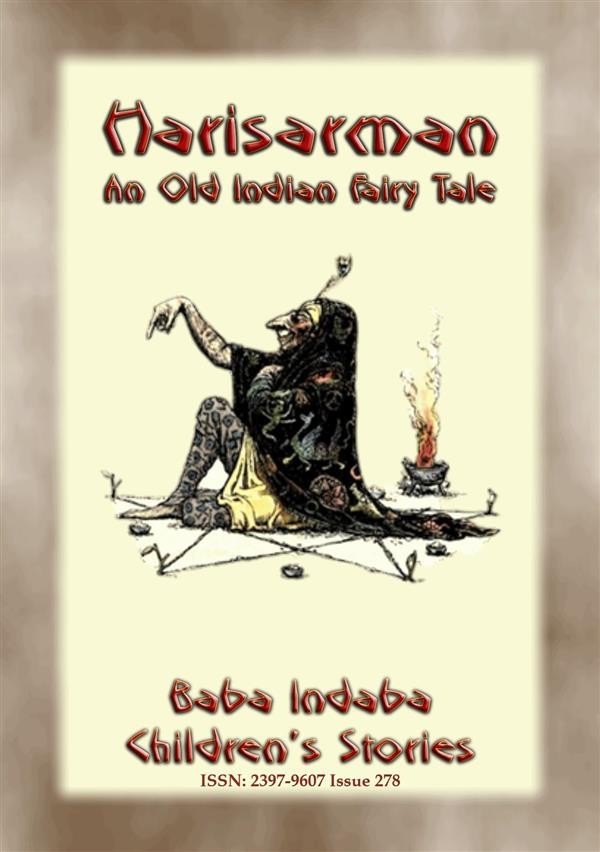 ISSN: 2397-9607 Issue 278
In this 278th issue of the Baba Indaba’s Children's Stories series, Baba Indaba narrates the Indian children's story of HARISARMAN.
In far, far away India where there was a Brahman in a village, named Harisarman. He was poor and foolish and in want of employment. He also had very many children.
He wandered about begging with his family, and at last he reached a certain city, and entered the service of a rich householder called Sthuladatta, which means frozen.
His sons became keepers of Sthuladatta's cows and other property, and his wife a servant to him, and he himself lived near his house, performing the duty of an attendant, but, Harisarman wanted for more. So he devised a plan…..
What was the plan Harisarman devised? Can a poor beggar really be expected to devise a plan that would result in him improving his outlook? And just what was the plan? Did it work or was Harisarman found out? Well, you’ll just have to download and read this story to find out!