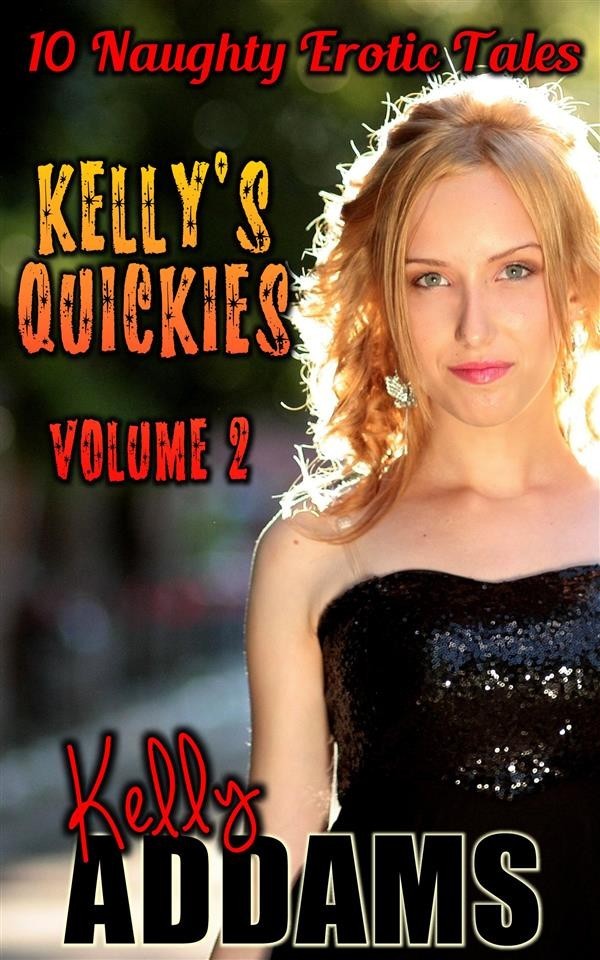 Chameleon, the story of a an artist who decides to take his art away from the canvas and onto the skin of his models.
Kira's Pact, a wife scorned, a trophy wife neglected... until his dark secret is revealed and he is forced to submit to painful CBT.
The Hooker, a wasted youth, and a struggle for redemption, can Clara move onto a better life, or will prostitution keep dragging her back?
Swing, a sadistic husband and an innocent, naive wife. How far will she go to save their marriage, can she be convinced to sleep with strangers?
Tip Me, the tale of a bored waitress and her pervert customer, he will keep tipping, if she is prepared to play his kinky game!
Erin's First Time, how the story begins... the making of a cuckold, and how his wife gave herself to strangers while he watched.
Maternity Leave, pregnant, depressed and abandoned, a story of awakening and love.
Watch Me, exhibitionist Jolene has found the perfect place in Paris to play her flashing games, but little does she know that she is being secretly watched.
Lust, Cindy is an accidental internet star when her topless photo gets posted, viral fame leads her to a career as a model, but things soon get raunchy.
Gluttony, Cindy returns, and finds herself in the grip of a powerful aphrodisiac spray, she has become a glutton for sex!