THE STORY OF ZOULVISIA - An Arabian Children’s Story 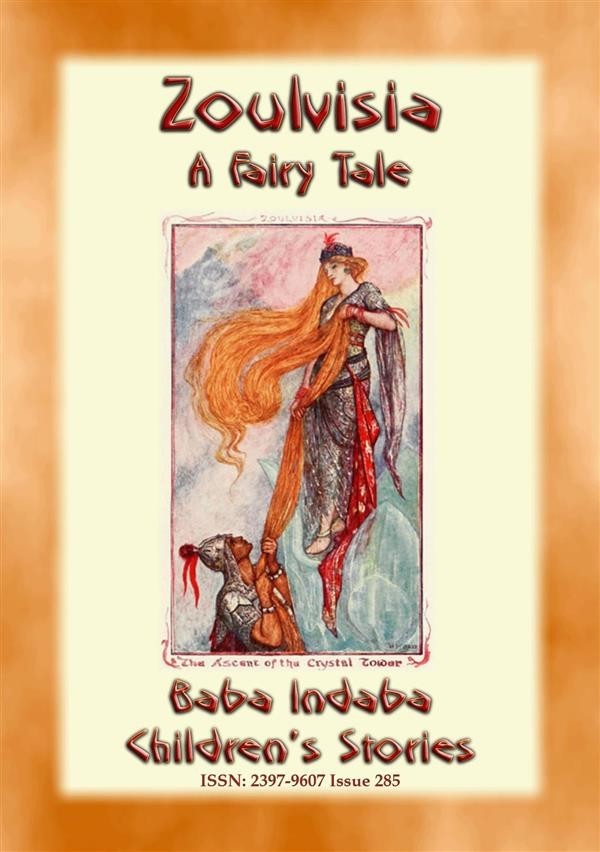 THE STORY OF ZOULVISIA - An Arabian Children’s Story

On the ancient trade route between Baalbeck and the ancient city of Babylon, in the midst of a sandy desert is a great mountain, rising majestically above the surrounding plain. It is covered with beautiful trees, among which the glitter of foaming waterfalls may be seen in the sunlight. In that clear, still air it is even possible to hear the song of the birds, and smell of the flowers; but though the mountain is plainly inhabited—for here and there a white tent is visible—but none of the kings or princes who pass it on the road to Babylon or Baalbec know to never plunge into its forests—for, if they do, they never come back.

Now there was once a powerful king who ruled over a country on the other side of the desert, and, when dying, gave the usual counsel to his seven sons. But none would listen and as each one was crowned they led a hunting party to the mountain and never returned. And so it went until it was time for the 7th son to be crowned king. After his coronation, he too wanted to lead a hunting party to the mountain to find his brothers but was persuaded not to.

For a time he reigned bringing prosperity and peace to the country. But in a few years a fit of restlessness again took possession of him, and this time he would hear nothing. Hunt in that forest he would, and calling his friends and attendants round him, he set out one morning across the desert. And so begins our story…….

What happened to the King and just who is Zoulvisia? Is Zouldvisia a man or woman and where do they fit into the story? Also, does the 7th son break the mould and return from the mountain to rule his people again or is he, like his brothers, lost forever?
Download and read the story to find the answers to your questions?