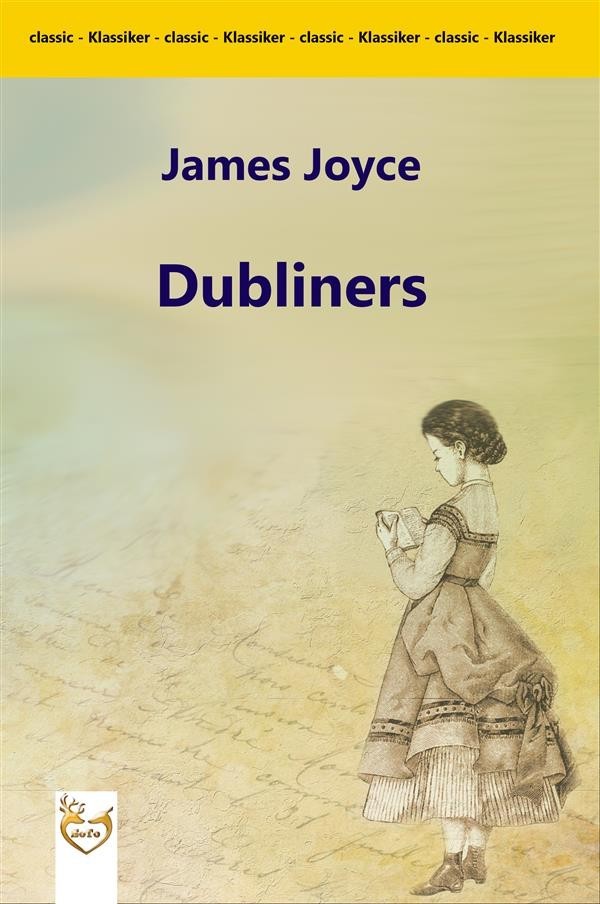 It was Joe Dillon who introduced the Wild West to us. He had a little library made up of old numbers of The Union Jack, Pluck and The Halfpenny Marvel. Every evening after school we met in his back garden and arranged Indian battles. He and his fat young brother Leo, the idler, held the loft of the stable while we tried to carry it by storm; or we fought a pitched battle on the grass. But, however well we fought, we never won siege or battle and all our bouts ended with Joe Dillon’s war dance of victory. His parents went to eight-o’clock mass every morning in Gardiner Street and the peaceful odour of Mrs Dillon was prevalent in the hall of the house. But he played too fiercely for us who were younger and more timid. He looked like some kind of an Indian when he capered round the garden, an old tea-cosy on his head, beating a tin with his fist and yelling:
“Ya! yaka, yaka, yaka!”
****
The SoTo publishing house, founded in 2014, was in the beginning an Imprint publisher only. During the years it was shown that the readers are still preferring the classics of history of literature.
Nowadays the SoTo publishing house combines the program divisions Literature and nonfiction book. The Literature Program includes Classics in german language and internationals as well.
All books are published as paperback and as eBook.