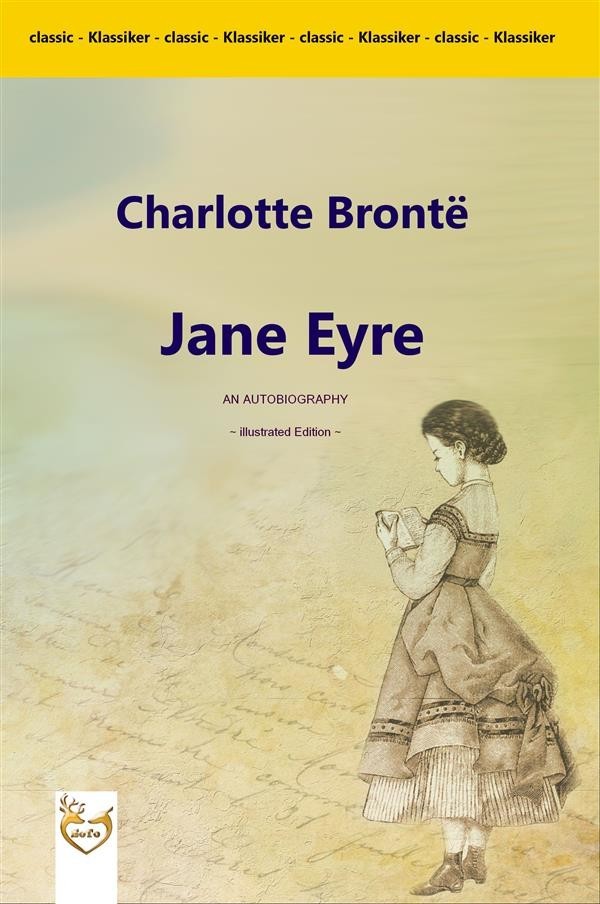 There was no possibility of taking a walk that day.  We had been wandering, indeed, in the leafless shrubbery an hour in the morning; but since dinner (Mrs. Reed, when there was no company, dined early) the cold winter wind had brought with it clouds so sombre, and a rain so penetrating, that further out-door exercise was now out of the question.

I was glad of it: I never liked long walks, especially on chilly afternoons: dreadful to me was the coming home in the raw twilight, with nipped fingers and toes, and a heart saddened by the chidings of Bessie, the nurse, and humbled by the consciousness of my physical inferiority to Eliza, John, and Georgiana Reed.
***
The SoTo publishing house, founded in 2014, was in the beginning an Imprint publisher only. During the years it was shown that the readers are still preferring the classics of history of literature.
Nowadays the SoTo publishing house combines the program divisions Literature and nonfiction book. The Literature Program includes Classics in german language and internationals as well.
All books are published as paperback and as eBook.