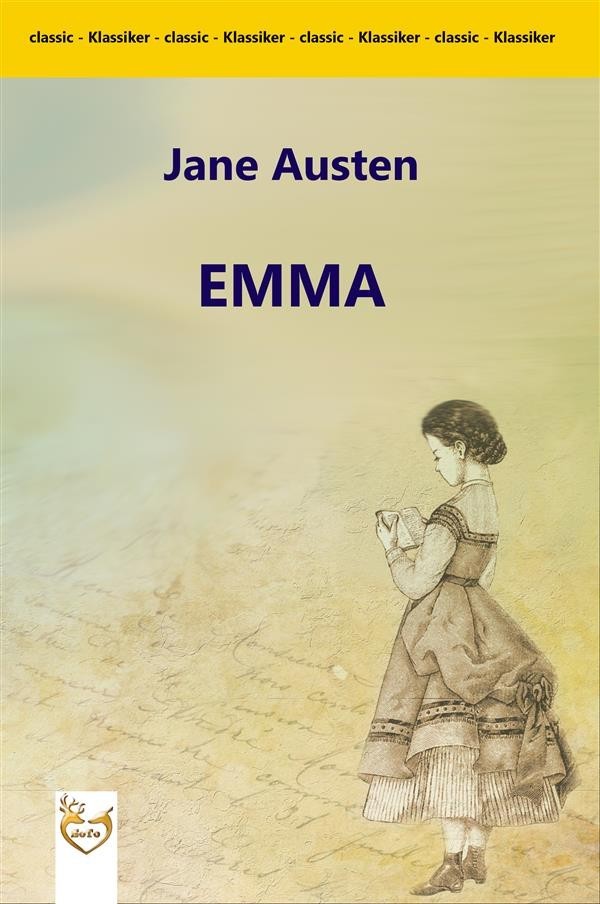 Emma Woodhouse, handsome, clever, and rich, with a comfortable home and happy disposition, seemed to unite some of the best blessings of existence; and had lived nearly twenty-one years in the world with very little to distress or vex her.
She was the youngest of the two daughters of a most affectionate, indulgent father; and had, in consequence of her sister’s marriage, been mistress of his house from a very early period. Her mother had died too long ago for her to have more than an indistinct remembrance of her caresses; and her place had been supplied by an excellent woman as governess, who had fallen little short of a mother in affection.
***
The SoTo publishing house, founded in 2014, was in the beginning an Imprint publisher only. During the years it was shown that the readers are still preferring the classics of history of literature.
Nowadays the SoTo publishing house combines the program divisions Literature and nonfiction book. The Literature Program includes Classics in german language and internationals as well.
All books are published as paperback and as eBook.