Gangbanged By The Dolphins 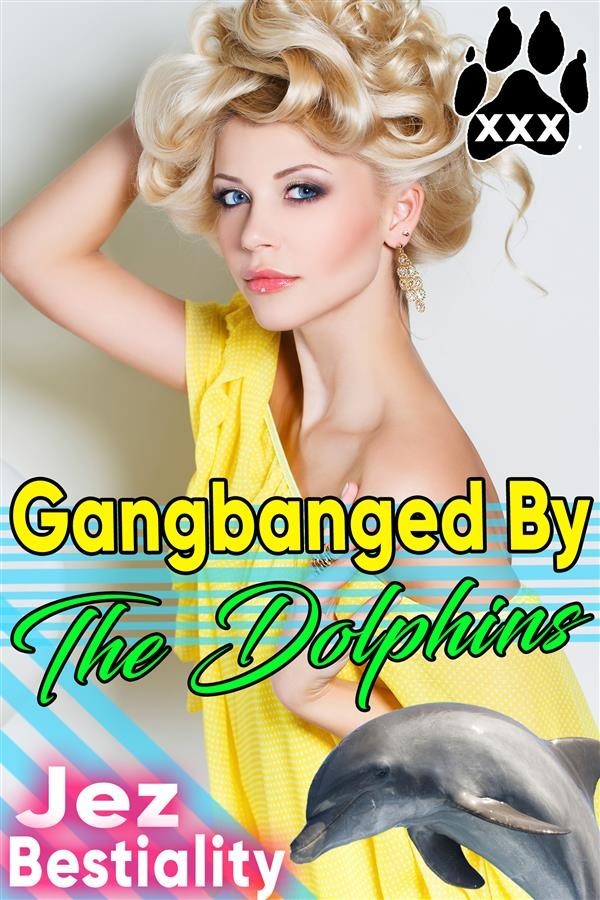 Gangbanged By The Dolphins

Monique was just minding her business, taking in the beauty of the Caribbean, when she was suddenly surrounded by fins. Fearing for her life, she started to panic, but when the lead dolphin identified himself and his pod, she breathed a sigh of relief.

"These are my pod mates. I'm Stormbreak." he motioned to the circling fins.

"Sorry, I thought you guys were sharks," she giggled at being so foolish.

"To make up for disturbing your peace, I'd like to show you something," he said with a smile.

Taking a deep breath, she followed.

Going deeper until they came to the ocean floor, he pointed to a coral reef. She saw what looked like a cave lighted by glowing rocks.

She was so amazed that she followed him and his pod inside. There he showed her an air pocket.

Nothing felt so soothing as that deep breath of air. After gulping down as much as she could, she looked around at the glowing, wondrous cave.

It's so beautiful!" She gasped, admiring the magical cave.

"Oh, I know your game!" she teased with a sly glint in her eyes.

She stroked his skin with her soft hands. Then looked around to the others.

"Who has the largest dick?" She giggled as they all jumped at attention. "Show me!"

They all laid on their backs, displaying their enormous dicks.

"Oh...they all are sooo big!" she cooed as she ran her fingers over each of their proud pink dicks.

They all sighed and shuddered with pleasure at her soft touch.