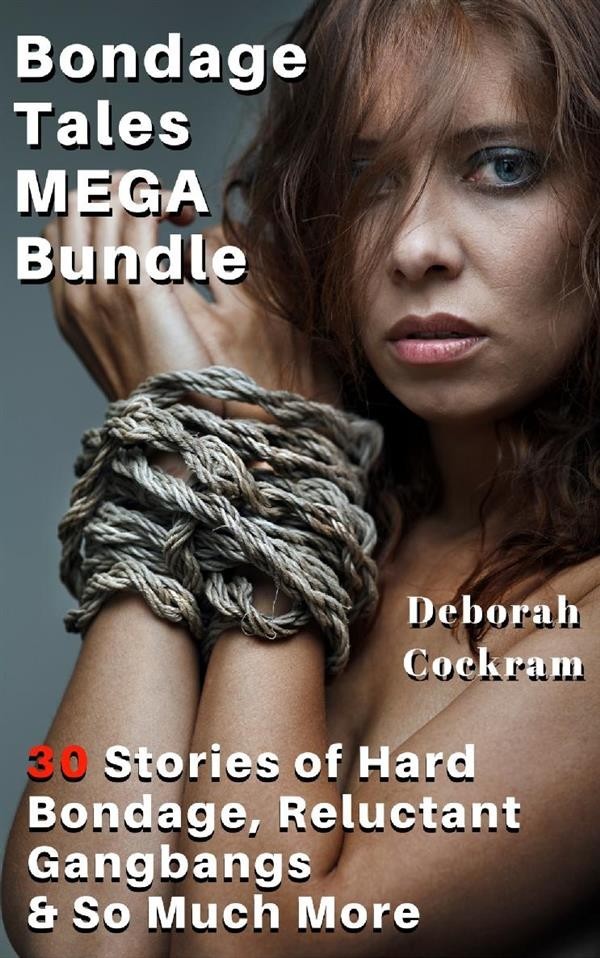 Whether she's bound and gagged by a playful hubby, tied and helpless at the mercy of a stranger she met on the Internet, or maybe all bound and blindfold in a kidnapping game gone oh-so-wickedly wrong, there's little to get your blood pumping like a damsel in distress about to be deflowered by her captor.

Men want them, women want to be like them…and you can know exactly what it's like to be them with this MEGA Bundle of THIRTY stories featuring bondage, eroticism, and passion.

Tying Up and Taking the Intern Oh So Hard

Jennifer Stripped on Stage: A Story of Humiliating Public Bondage & Sex on Stage

Banging The Babysitter! Mom and Dad Take The 19-year-old Virgin Over & Over…

Tied Up, Spanked & Ravished from BEHIND