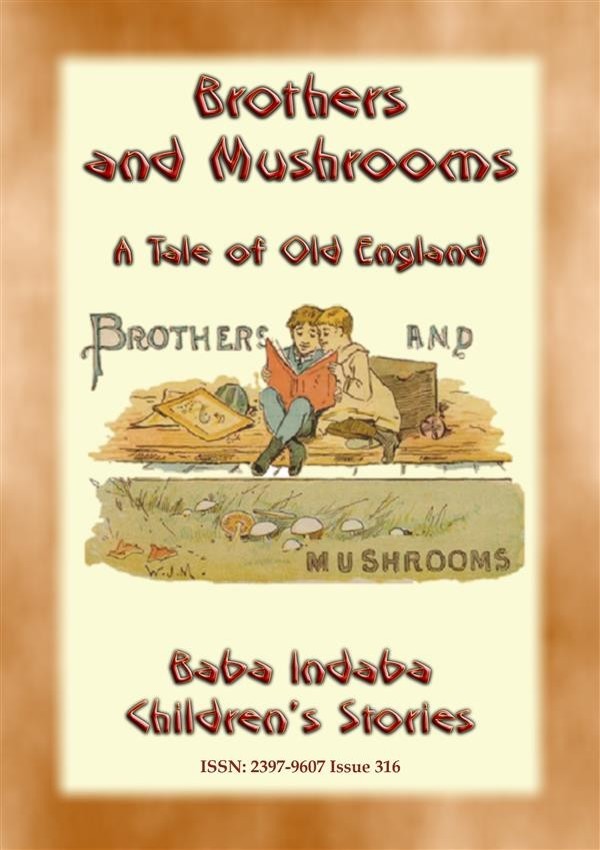 ONCE upon a time, a long, long ago and far, far away, there was a mother who was very fond of mushrooms. I don't mean to say that she was a greedy person or fond of eating, but if she had a weakness, it was for mushrooms. When she was a little girl, she had lived in a country place where they grew in abundance, and she had often told the children how delightful it was to go mushroom gathering, how pretty the creamy-white heads looked, sometimes almost hidden in the grass, like eggs in a mossy nest, and what shrieks of fun and eagerness used to be heard when some specially fine one was suddenly caught sight of. Now grown into a woman, unfortunately her own children had never had the good fortune to live in a mushroom country.

There was great rejoicing, as you can fancy, when one autumn Mamma told her little boys that they were going down into the country to spend September with an old aunt, who lived not far from where Mamma herself had lived when she "was a little girl,” they were going mushroom picking.

Join Mama and her two sons as they go on holiday into the countryside where they learn which mushrooms to pick and which to leave alone.
Also contained herein is a link to a webpage that gives information on which wild mushrooms are safe to pick and which are not.