WIND AN’ WAVE AN’ WANDERING FLAME - A Knights Tale 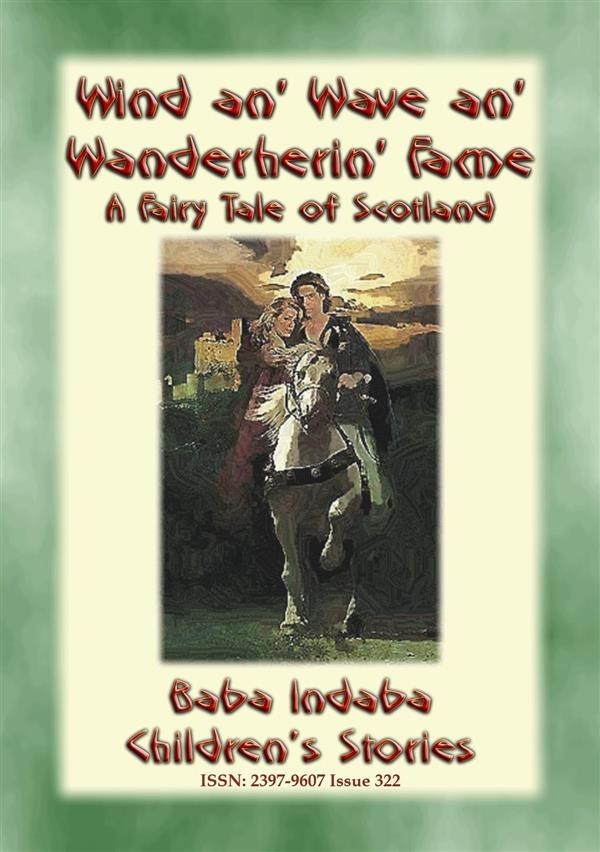 WIND AN’ WAVE AN’ WANDERING FLAME - A Knights Tale

ONCE upon a time, a long, long ago and far, far away, there was always someone battlin' somewhere, back in those days; an' heroes that fought with the swords an' spears forged far up an' under the rainbow by Len the Smith, almost always won. For he infused a mighty sorts o' wisdom in the weapons he forged.

One time he was beatin' out a great shield o' gold; an' 'twas wrought so cunnin' that who turned it over an' laid it on the wather could step on it an' sail where he would. An' for a device on it he made roses o' the fine gold, raised far out from it, as they'd been growin' right there on the shield. They almost seemed to be a wavin' in the wind.

An' as he came to sthrikin' the last blows, his hand slipped, an' his great hammer went flyin' downward through the air; an' his cry o' command sent ringin' after it was too late to hindher. Now 'twas about toward sunset, an' the waves were beatin' high an' wild after storm on the west coast, that Artan, son o' Duallach, that was a king's son, was huntin' along the coast. All day he'd been tryin' to keep from the company o' Myrdu, his half-brother, but only by now had he shaken him off; an' he was runnin' swiftly, for gladness o' bein' alone with the breeze an' the flyin' spray.

Just as the sinkin' sun touched the sea, he heard the great cryin'-out o' Len, out o' the North, an' looked up into the deep sky. An' there he saw, whirlin' down toward him, somethin' first dark an' then bright. Not a fearin' thought was in him; an' as it came nigh he sprang with hand stretched out an' caught it —just savin' it from bein' buried in the beach sand. The force of its fallin' sent him to his knees, but in a breath he was on his feet again, lookin' at what he held. Sure, 'twas nothin' less than a great hammer, glowin' an' darkenin' by turns, as there had been livin' fire within it.
"What'n ever are ye, then?" cried Artan, out o' the surprise, never thinkin' on gettin' an answer. Yet thrue an' at once came a whisperin' like wind in pine forests far off—
"The hammer o' Len."
"An' how'll I get ye back to him, not knowin' where to find him?" asked Artan. "Sure, the winds must rise up an' blow me to the end o' the rainbow, where he sits, or I'll never get there at all."
And so begins the Artan’s journey to return the mighty hammer of Len back to it’s rightful owner. What and who does he encounter on his quest? Do his achievements gain him any rewards? Well to find the answers to these questions, and others you may have, you will have to download and read this story to find out!