Knocking Up My Mother's Sister Part 1 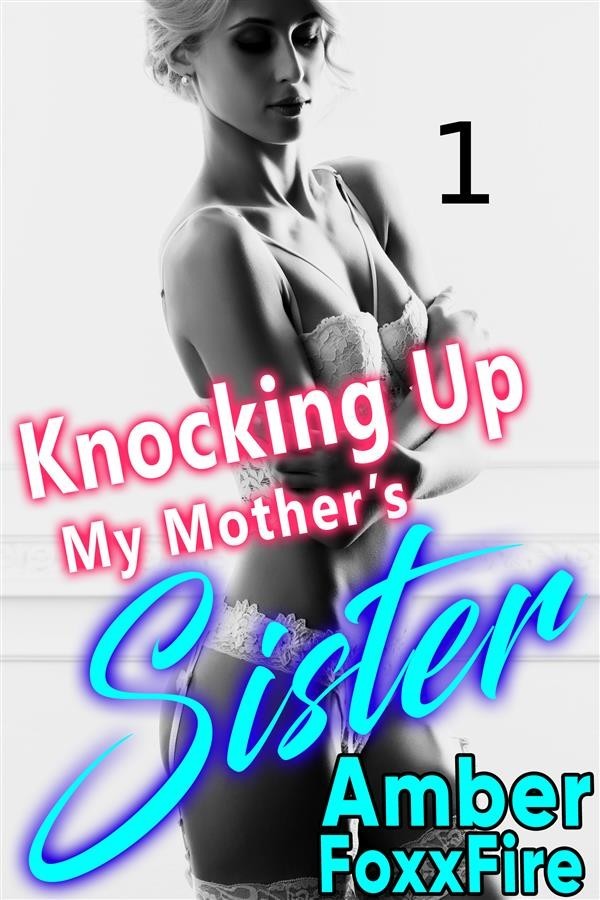 Knocking Up My Mother's Sister Part 1

I was in deep trouble. I knew it. It was supposed to be a quick jaunt to my Aunt’s place. Wrecking the car wasn’t part of the bargain. I was going to be grounded for weeks. That meant no nooky.

But when I got there, Aunt Willow was barely wearing a thing. Her shirt was see-through and when she saw the tent in my pants, I went for broke.

Two problems: My Aunt was fertile and mom was on her way over!

I walked up to Aunt Willow’s house and rung her doorbell. I waited and heard some footsteps come up to the door.

“Oh! Drake,” she said from behind the door.

She opened it up and ushered me inside.

“Thank you so much for bringing that over. Your mom said she wanted you to stay until she came to pick you up.”

Great, there went my chance for some quick pussy. I sat down the basket and turned around. Aunt Willow’s breasts looked different. They were…fuller, higher and her nipples were hard. Fuck, they were pressed against her red tight blouse. Fuck, I might not last the hour.

She pointed to my crotch and my dick was standing straight up in the air. Aunt Willow had always been a hot woman. But those breasts called out to the beast in me.

Her cheeks were flushed red.

I went for broke. I couldn’t get into any more trouble than I already was. Fuck it.

“Aunt Willow, I can’t help it. You’re not wearing a bra! Now you’re going to have to get on your knees and suck my cock.”

I hadn’t had my cock sucked in forever. I didn’t care that she’d tell my mom. I just wanted Aunt Willow’s hot mouth on my throbbing cock.

“B-but…” She hesitated, staring at my dick. She wanted it. I could see that in her blue eyes. I wanted it. I was going to make her admit it, too. I ripped her shirt off and pushed her by the shoulders to get her down on her knees. She hit the wooden floor with a thump and stared at my cock with big wanting eyes.