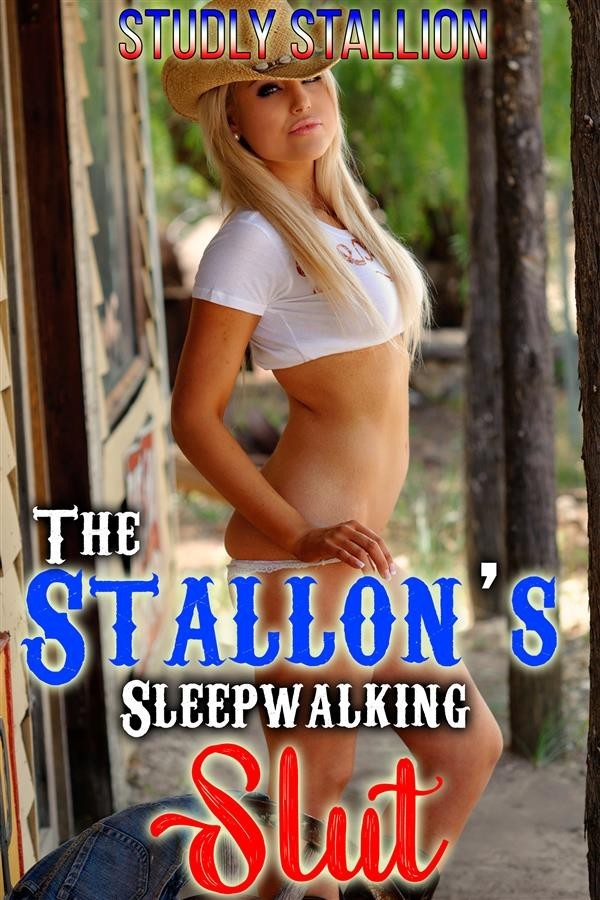 The only problem was she was asleep the entire time.

This night, however, her friend follows her, catching her in the act of bestial love-making. There’s only one thing better than mating with one human mare - mating with two!

Dawn tossed and turned in her bed before rising and walking out of her dorm room to the outside. Her eyes were glazed over in her sleepwalking state as she walked toward a large field, unconcerned about anything.

The young 18 year old woman stopped in the center of the field and let her night gown flutter to the ground.

A stallion's ravenous scream filled the night air as a large buckskin galloped out into the pasture. He was her horse when the sun played through the land, but at night, she was his and didn't know it!

All he knew was that she kept herself from other men. She fought against her natural urges and now that night was here, her bestial urges made her come out and play.

His sensitive nose inhaled her rich female scent into his lungs. The stallion's velvety lips nibbled softly at her delicate cheeks.

Her slender fingers danced over his face as their lips melded. Her tongue slipped into his mouth easily as she explored inside.