Mind Controlled By The Stallion 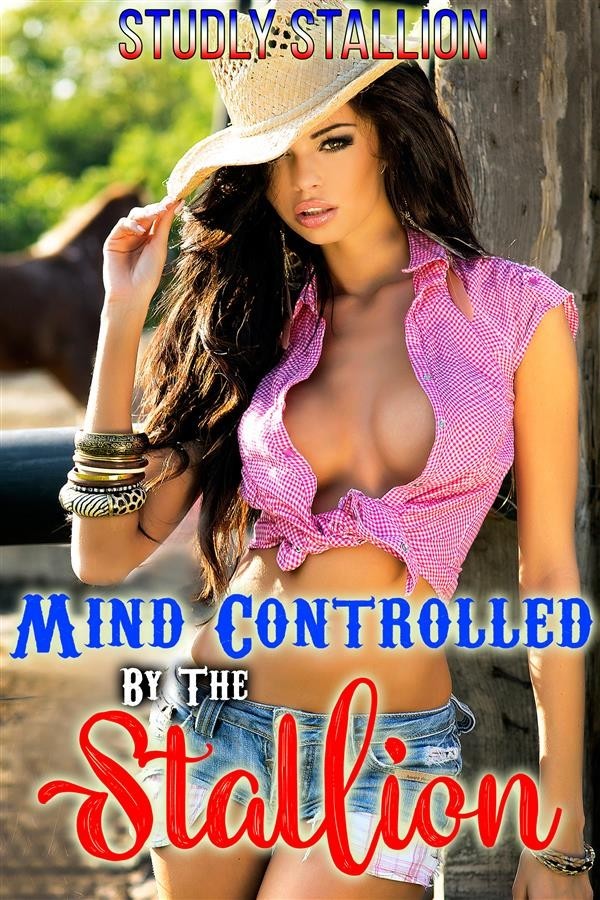 Mind Controlled By The Stallion

Sitting in her favorite picnic spot, Wanda was getting ready to eat her lunch when she heard a large horse near her. Panic rose in her chest as bits and pieces of memory flooded back to her. Memories of things the stallion did to her while under his control.

And memories of what the stallion was going to do to her again.

Wanda gazed into the glowing gold eyes of the stallion. Within seconds, she felt her will melt like snow in the desert.

Her eyes began to glaze over as his mind took control of hers. When he could feel that she was totally under his control, like every other time, now the fun could begin.

"How may I serve you, Master Rocky?" She fell to her knees in worshipful homage.

"Give me those carrots." He demanded with the stomp of his foot.

She reached into her basket and brought out some carrots. He munched on them, satisfied that she was mentally his for awhile.

She was weak minded and that made her to easy to control.

"Now undress." He commanded in an imperial deep voice that made her hurry to obey.

Within moments, she stood before him in all her feminine glory as he inspected her. Her scent told him that she'd kept herself pure for him and only him. No other males had touched her. That's how he liked it.

"Tell me how much you missed me." He said, liking that she was so spirited when not under his control. He could break her over and over again and she'd never remember it.

That thought made him smile.

"I thought I'd never see you again, master." She draped her slender arms around his thick, strong, corded neck.

"Good." he pushed his velvety lips to hers.

Wanda opened her lips, allowing him to push his tongue into her mouth.