THE STRAWBERRY THIEF - A Children’s Fairy Tale with a Moral 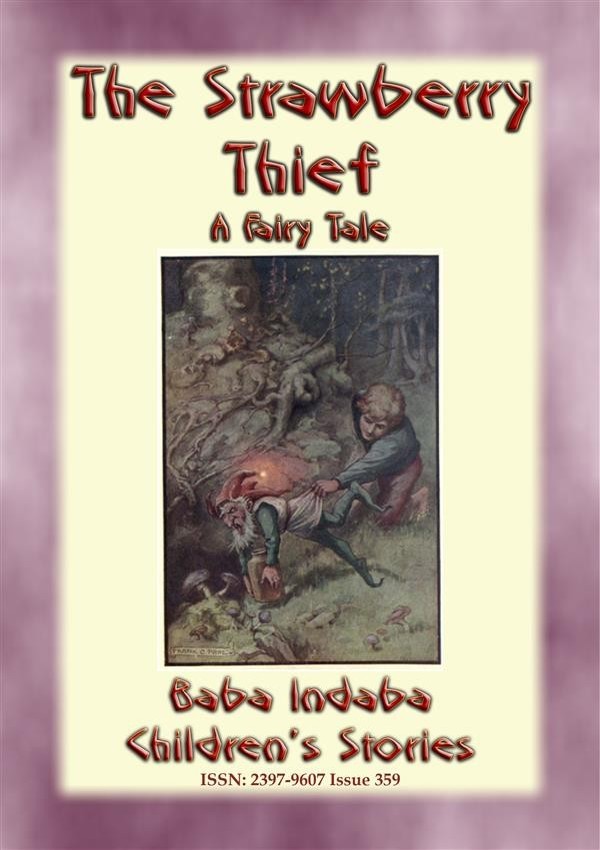 THE STRAWBERRY THIEF - A Children’s Fairy Tale with a Moral

A long time ago and far, far away, the mid-day sun was shining brightly as a brother and sister ran merrily down the steep grassy slope leading to the forest. Their loose, scanty clothing left head, neck, and feet bare. But this did not trouble them, for the sun's rays kissed their little round limbs.

Each carried a small jar to fill with strawberries, which their mother would sell in the town. They were almost the poorest people in the village. Their mother, a widow, had to work hard to buy bread for herself and children.

When the season came the children went into the forest to seek them, and they gathered many a basket to earn a few pennies. The forest berries were still scarce, and fetched a high price in the town.

Deep in the forest was many a spot, well known to the children, where large masses of strawberry plants flourished and bloomed, covering the ground with a luxurious carpet. Very slowly the work proceeded, and as the gathered treasures in their small jars grew higher and higher while the sun sank lower and lower. Busy with their task, the children forgot laughter and chattering. The task over the children spied a small stretch of meadow which shimmered through the trees. It was a delightful play-place for the children. They hastened thither, placed their jars carefully behind a large tree-trunk, and soon forgot their hard afternoon's work in a merry game

Only when the shadows were long did the children feel the cool, wet dew on their bare feet, and hunger began to make itself felt, did they feel the urge to return home. They ran to the tree behind which they had placed their jars, but oh, horror! The jars were no longer there. They searched and searched but no trace of the jars could be found.

With night fallen, they shivered in their thin clothing, and little Lorchen wept with fear. Fried took his little sister's hand, and said: "Listen, Lorchen: you must run home, it is night now in the forest. Tell mother our jars have disappeared, eat your supper, and go to bed and to sleep. I will remain here and search behind every tree and everywhere, until I find the jars.

What happened next you ask…? Well many things happened, some strange, some fun and some serious. Did little Lorchen make it home safely? And did Fried survive the night in the forest? Had someone stolen their precious strawberries, leaving the family to starve? To find the answers to these questions, and others you may have, you will have to download and read this story to find out!