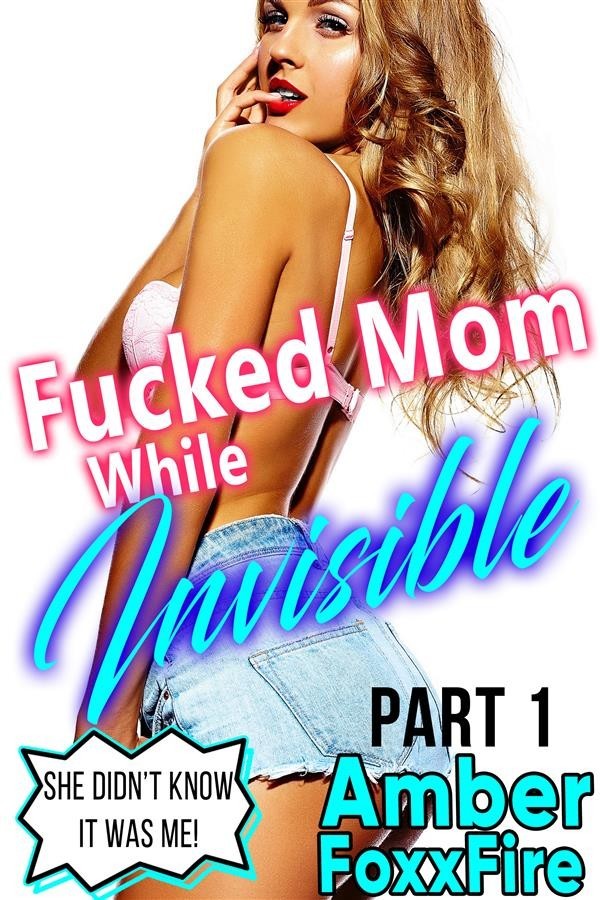 Near death’s door and running out of options, 18-year-old Dean turns to the Internet for help. The medicine that arrived didn’t help his condition, but something unexpected happened. He gained the power of invisibility. Living with his mother, older sisters, aunt and twin cousins meant that - if he played his cards right - he could have each and every one of them.

Once I was discharged from the hospital - much to the relief of everyone - I put my plan into action. First, I knew I was going to have to get a fake me so anyone checking in on me would think I was asleep.

She kept herself in tremendous shape and more than once had I wished that I could see what she looked like under her dresses and blouses.

The first time I put my powers to nefarious uses I was scared shitless. What if something went wrong? What if she could see me?

Shaking like an aspen in a thunderstorm, I waited until mom was taking her shower before slipping out of bed, turning ethereal and silently melding through the door.

I still wasn't quite used to it and there was a second or two there that I thought I would actually get stuck in the wood, but I didn't. I made it.

Even in my etherealness, I still had all my senses. I could hear the water running, I could smell the heavy raspberry shampoo and I could see mom's naked silhouette through the shower curtain.

And, my dick was hard already. Except, I didn't have a dick. Not one that I could see anyway. Later, I found that when I turned back into my normal self, I DID have a hard on. So, something like a phantom dick.

Interesting. I would file that tidbit of info away. I also found out that I had access to my entire body in invisible mode. Just not ethereal.

I stood there, just on the other side of the door, watching in awe as my mother soaped herself up. She began humming a little tune and at that moment I felt very much like a voyeur.

Then I suddenly realized that I didn't want to just see a silhouette of my mother's naked body. I wanted to see the real thing.