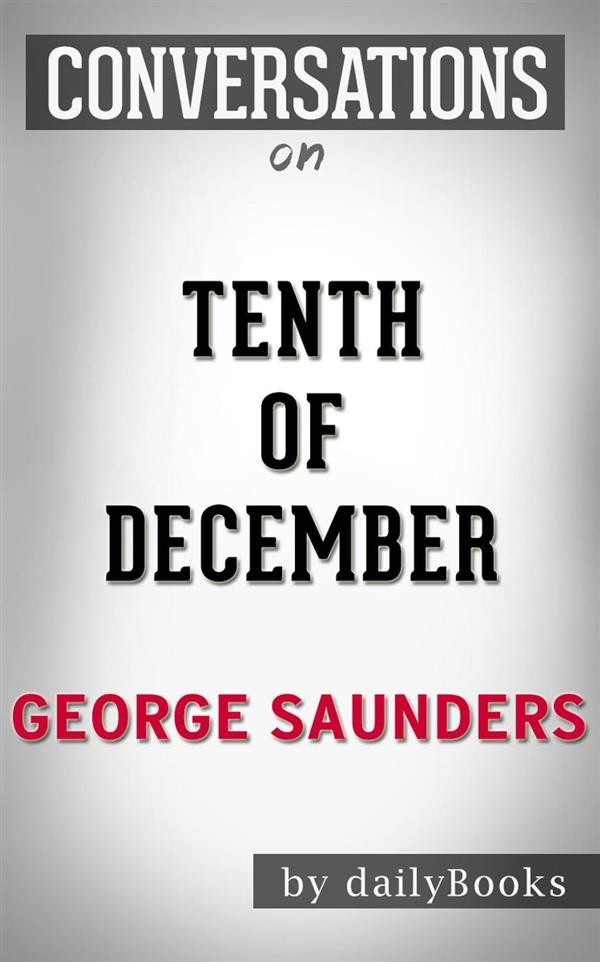 The thoughts of ordinary people living ordinary lives are extraordinarily captured and displayed in each of the ten short stories brought forth from the amazing and sometimes absurd mind of George Saunders in his 2013 collection of short stories, Tenth of December. What drives an awkward boy to help an old man walking up a hill in winter without his coat? Why does the war veteran want to burn down his mother’s house? Will the inmate choose which of two women should die because he does not love them? In his fourth compilation, Saunders weaves captivating stories that touch on dark themes using wit, humor, and an uncanny ability to portray the private thoughts of characters with a familiarity that resonates with readers. The New York Times, NPR, and People magazine named Tenth of December as one of the best books of 2013. It made the National Book Award finals list and won the Folio Prize in 2014.