IAN THE SOLDIER’S SON - A Tale from Scotland 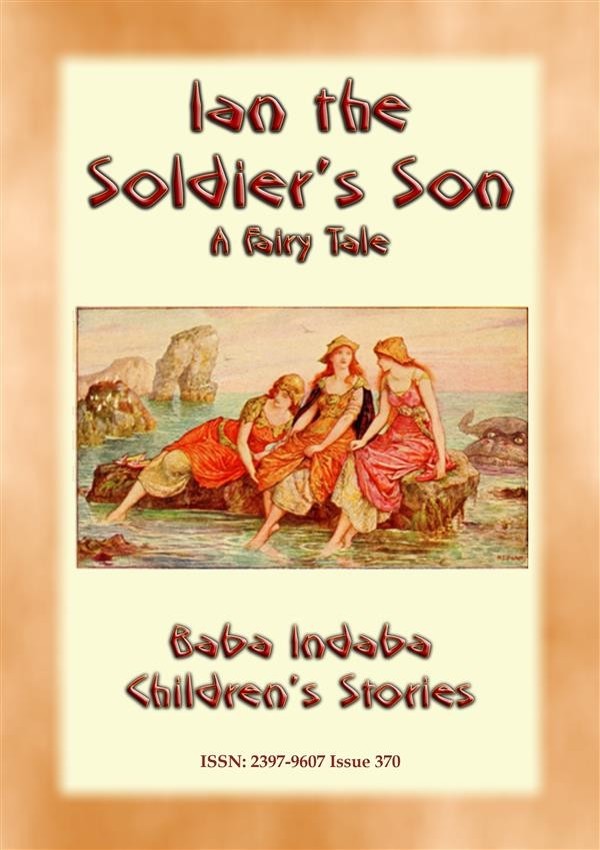 IAN THE SOLDIER’S SON - A Tale from Scotland

ONCE upon a time, long, long ago and far, far away, there dwelt a knight in Grianaig of the land of the West (Scotland), who had three daughters, and for goodness and beauty they had not their like in all the isles. All the people loved them, and loud was the weeping when one day, as the three maidens sat on the rocks on the edge of the sea, dipping their feet in the water, there arose a great beast from under the waves and swept them away beneath the ocean. And none knew whither they had gone, or how to seek them.

Now there lived in a town a few miles off a soldier who had three sons, fine youths and strong, and the best players at shinny in that country. At Christmastide that year, when families met together and great feasts were held, Ian, the youngest of the three brothers, said:
‘Let us have a match at shinny on the lawn of the Knight of Grianaig, for his lawn is wider and the grass smoother than ours.’
And so it was done, and Ian won three games from his brothers. But the knight looked out of his window, and was wroth; and bade his men bring the youths before him. When he stood in his hall and beheld them, his heart was softened.
After apologising, the youngest son, Ian, said ‘Since we have done you wrong, build us a ship, and we will go and seek your daughters. Let them be to windward, or to leeward, or under the four brown boundaries of the sea, we will find them before a year and a day goes by, and will carry them back to Grianaig.’
Well what a promise to make! What happened next you ask…? Well many things happened, some silly and some serious. To find the answers to these questions, and others you may have, you will have to download and read this story to find out!