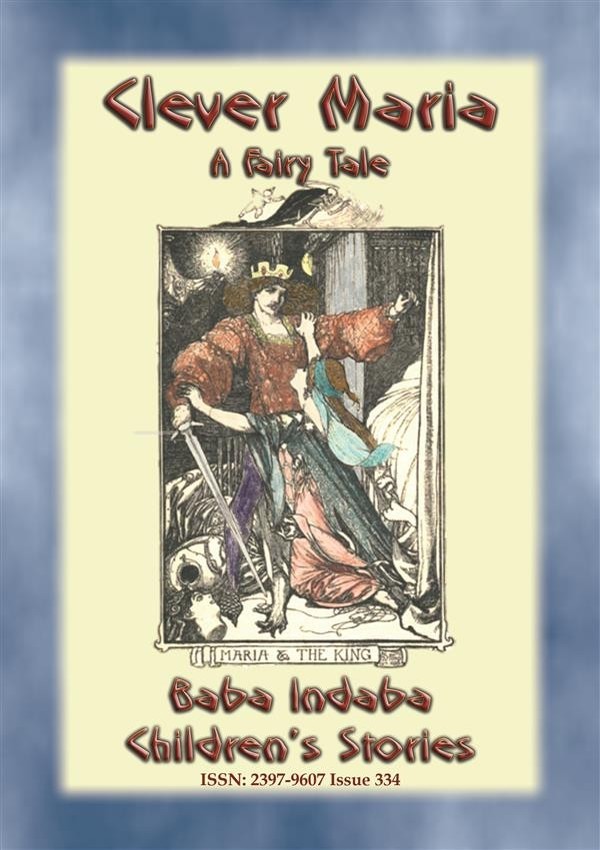 ONCE upon a time, long, long ago and far, far away, there was a merchant who lived close to the royal palace, and had three daughters. They were all pretty, but Maria, the youngest, was the prettiest of the three. One day the King sent for a merchant, who was a widower, to give him directions about a journey he wished the good man to take. The merchant would rather not have gone, as he did not like leaving his daughters at home, but he could not refuse to obey the King's commands, and with a heavy heart he returned home to say farewell to them and the father went on his way, and that’s when things began to happen……

What happened next you ask…? Well many things happened, some strange, some silly and some serious. To find the answers to these questions, and others you may have, you will have to download and read this story to find out!