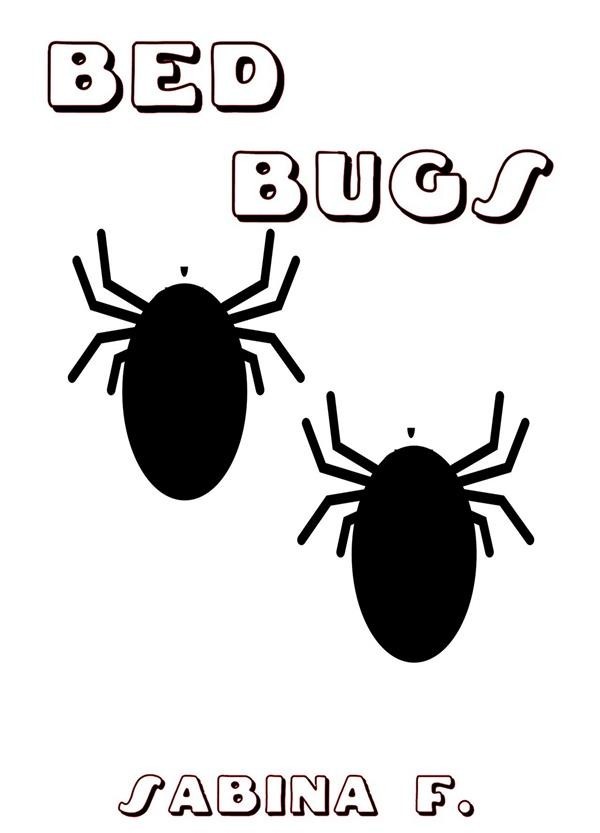 Bed bugs had been the most notorious and annoying parasite or insect in the 19th to the early part of the 20th century. It is believed that during and after the World War II in the United States in the 1940s, the country had totally been declared bed-bug free.

But travelers from other countries and continents where bed bugs may have continued to thrive made their return to the US possible. Usually, baggage and travel possessions serve as traveling ground or traveling spots for bed bugs from one area to another, from one country to another.

You should know what bed bugs look like, to be able to identify them. Bed bugs of course, are insects.

Bed bugs are so tiny, that sometimes, one can hardly see them with just the naked eye. But when bed bugs mature, they look like other insects. They can be as long as a fourth of an inch.

Bed bugs look like other wingless insects. Hatchlings or newly hatched bed bugs are about as small as a poppy seed. Looking or viewing bed bugs, from top to bottom, they are usually flattened.

Bed bugs may sometimes look like ants or termites, except that when looked at closely, they have their own physical attributes.

What color are bed bugs?

Bed bugs, like humans, have different colors. It can be funny, but bed bugs look like they also have races! Bed bugs’ colors usually are deep brown.

However, there are bed bugs that look like biting ants---burnt orange, while there are those that have light tan complexion to almost white.

When bed bugs are hungry, they exhibit a different color than that when they are fully fed. Bedbugs with blood in it look like balloons, but what is inside them is not air but blood.

The host or victim’s precious blood may look like a black mass or dark red mass inside the bed bug’s tiny body.
Bed bugs also do excrete. When they do, they produce small amounts of liquid that almost look like blood. Thus, beds or surfaces where bed bugs may have inhabited may be stained with tiny red spots. These spots most of the time have stinky smell, but sometimes, they are not sensed by our olfactory glands.