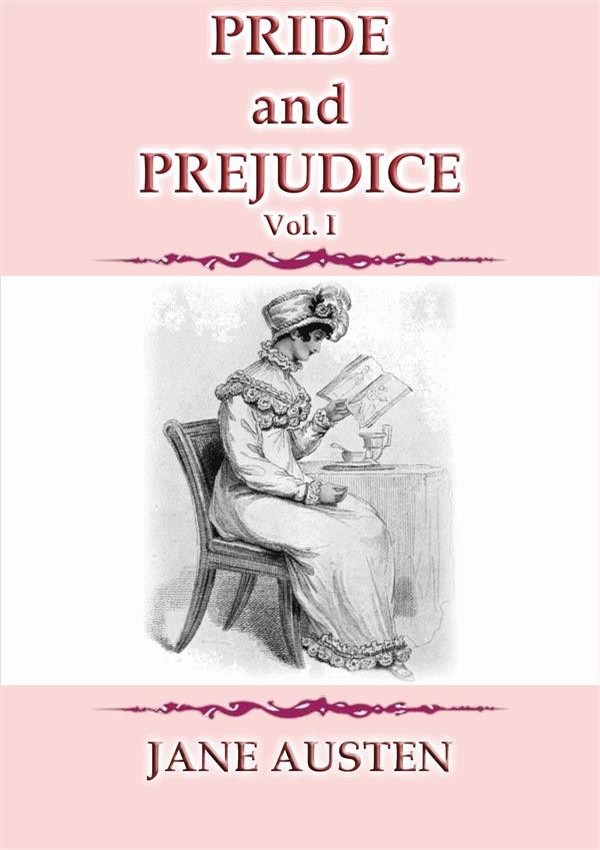 Elizabeth Bennet is a country gentleman's daughter in 19th Century England. She is one of five daughters, a plight that her father bears as best he can with common sense and a general disinterest in the silliness of his daughters. Elizabeth is his favourite because of her level-headed approach to life when his own wife's greatest concern is getting her daughters married off to well-established gentlemen. Only Jane, Elizabeth's older sister, is nearly as sensible and practical as Elizabeth, but Jane is also the beauty of the family, and therefore, Mrs. Bennet's highest hope for a good match.

When Mr. Bingley, a young gentleman of London, takes a country estate near to the Bennet's home, Mrs. Bennet begins her match-making schemes without any trace of subtlety or dignity. Despite Mrs. Bennet's embarrassing interference, Mr. Bingley and Jane become fond of one another. Mr. Darcy, who has accompanied Bingley to the country, begins his acquaintance with Elizabeth, her family, and their neighbours with smug condescension and proud distaste for the all of the country people. Elizabeth, learning of his dislike, makes it a point to match his disgust with her own venom. She also hears from a soldier that she has a fondness for that Darcy has misused the man. Without thinking through the story, Elizabeth immediately seizes upon it as another, more concrete reason to hate Mr. Darcy. She contradicts and argues with Darcy each time they meet, but somewhere along the way he begins to like Elizabeth.