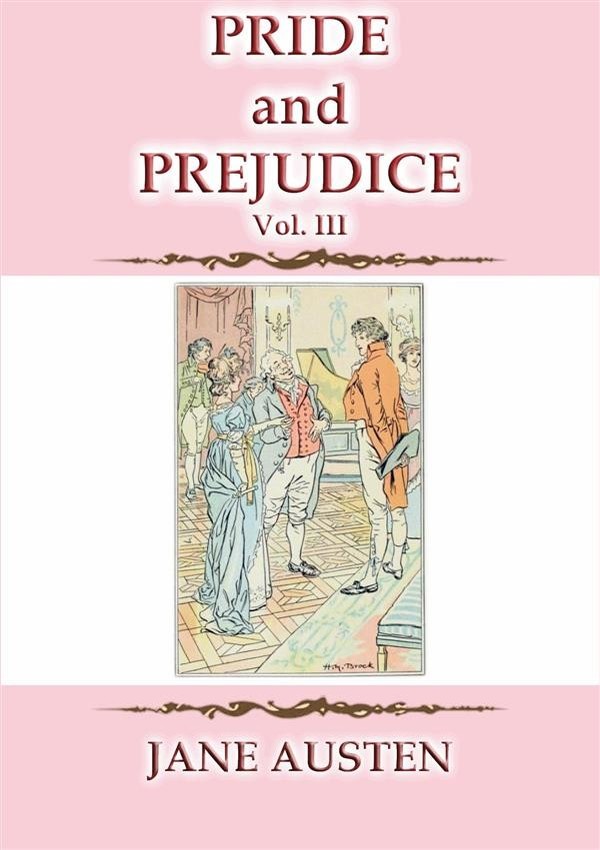 When Bingley leaves the countryside suddenly and makes no attempts to contact Jane anymore, the young woman is heartbroken. Elizabeth, who had thought well of Bingley, believes that there is something amiss in the way that he left Jane in the lurch. Only when Elizabeth goes to visit her friend at the estate of Darcy's aunt does the mystery begin to unfold. After several encounters with Mr. Darcy while visiting her friend, Elizabeth is shocked when Darcy proposes to her. Elizabeth refuses him and questions him about the way that he misused her soldier friend and his undoubted role in the way that Bingley abandoned Jane. Darcy writes a letter to explain himself, and Elizabeth is embarrassed to learn that she had been mislead about Darcy's character. Had she known the truth, she would have loved Darcy as he loved her. Darcy leaves that part of the country before she can sort out her feelings and make amends with him. Then she meets him again when she is touring the gardens of his estate with her aunt and uncle. Darcy treats her with kindness and she believes he may still love her, but before anything can be done about it, she learns that one of her younger sisters has shacked up with the very soldier who mislead Elizabeth and the rest of her family about Mr. Darcy. Elizabeth returns home immediately.

When the indignity of her sister's shot-gun wedding is straightened out, Elizabeth is surprised that Darcy returns to the country with Bingley. She expected that the shame of her sister's actions had ruined any chances of a relationship with Mr. Darcy, or Jane and Bingley. Elizabeth learns from her aunt that Darcy did a great part to help get her younger sister properly married to the infamous soldier. Jane and Bingley sort out the misunderstanding that drove him away before and get engaged. Then Elizabeth and Darcy work out their misunderstandings and agree to marry.