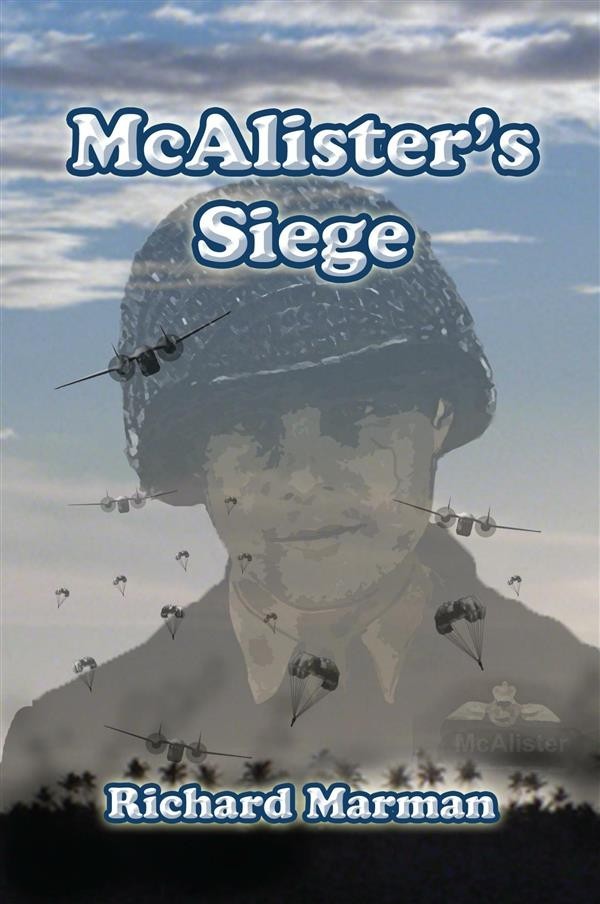 McAlister’s Siege finds Danny McAlister and Mad Monty on the run once more. They find themselves working for General Claire Chennault’s China Air Transport (CAT airlines), known as “The Most Shot-at Airline in the World”, only to be dragged into the last throes of the Chinese Civil War and then onto Korea where Danny learns first-hand the horrors of battle. But far worse is yet to come.

After the Korean cease-fire, General Chennault assigns Danny to Vietnam where he rejoins his old flame, med-student, Angela Holyman. Unwittingly Danny and Angela are thrown into the desperate, bloody climax of the siege at Dien Bien Phu. How did they survive this bloody, last gasp battle of the French Empire in a long forgotten place then called French Indo-China?